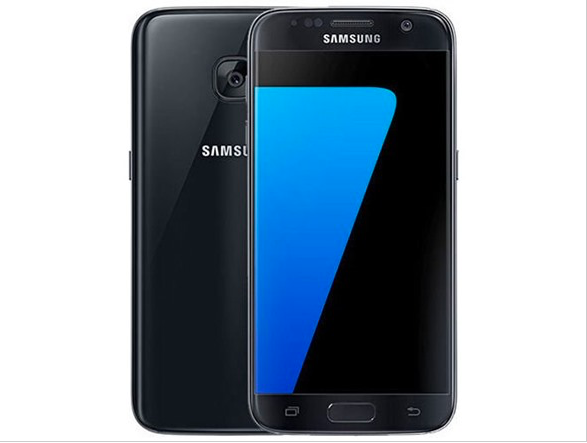 f12_26 posted this deal. Say thanks!
Add Comment
Reply
in Tech & Electronics (5) Get Woot! Coupons
If you purchase something through a post on our site, Slickdeals may get a small share of the sale.

I'd still consider buying such phones through woot! in only very specific use cases and for very specific phones. The S7 Active is one I've bought through them with some success (though I still bought 2 just to be safe). The phone is ruggedized, so designed to live through abuse, and the presence of physical buttons limited the amount of burn-in which should be expected in older OLED phones. The next category is typically larger XL phones (like the S8+ and S9 Plus in this listing) since their larger form factor and battery size can work in their favor as they age.

A mass market phone like the S8 should probably be avoided like the plague since the sheer volume of them which were sold suggests a lot of returns from users who gladly burned up the screens with Always On Display and exposed the device to every sort of damage possible while still keeping it somehow re-sellable. From a software perspective the S8 is functional but is otherwise stranded on Android 8 (while my first-gen Pixel runs Android 10) and has shifted to quarterly updates (giving it only marginal value/functionality over something like the S7 despite a huge price premium). It's also noteworthy that Samsung partnered with ubreakifix stores after release of the S8 to basically subsidize screen repairs for the curved display... almost confirming that this design is essentially going to expose you to more breakage (curved screens haven't lit the world on fire though there's probably a few people who've managed to get them to add vale for menu shortcuts or notifications).
[For full disclosure I'd point out that I have an S8 and an S9 in my collection; I've also never felt comfortable with them in anything less that full-on Otterbox Defender]
The S7 (non-Active) is the phone I'd want to recommend most if it weren't for personal experience purchasing this through woot! and getting units whose fingerprint reader home button was damaged beyond repair. That button is a surprisingly significant weak link in the S7 design. The chewed up frames would have been acceptable but I couldn't keep as a daily driver a phone whose home button was about to pop out given the dual-purpose design (Apple phone home buttons suffered this early death of their combo fingerprint/home buttons just as severely until they converted to a non-mechanical button in the iPhone 7). Of course, if you've got other plans for this phone than a daily driver maybe you could order a few and get a clean, decently well-ordered unit.

Just buy from swappa so you get some sort of warranty behind the phone being as as good as it's represented, and you are buying a specific phone in a specific condition for basically a similar price depending on your condition requirements.
0
0
0
0
Reply
Page 1 of 1
1
Join the Conversation
Add a Comment
Deal Alerts