This model is identical to the Coway AirMega 200 sold at Walmart, except for the design of the removable cover. The cover is interchangeable between the two models. 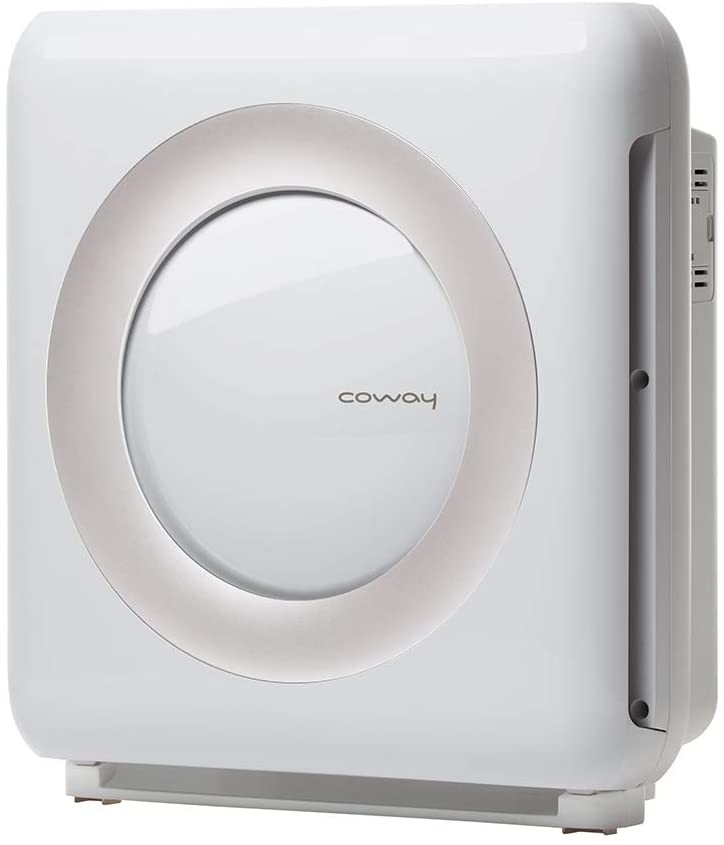 Spock1234 posted this deal. Say thanks!
Add Comment
Reply
Created 05-21-2020 at 09:28 AM by Spock1234
in Air Purifiers (3)
If you purchase something through a post on our site, Slickdeals may get a small share of the sale.
Deal
Score +5
5,088 Views
$155.65
See Deal
Don't have Amazon Prime? Students can get a free 6-Month Amazon Prime trial with free 2-day shipping, unlimited video streaming & more. If you're not a student, there's also a free 1-Month Amazon Prime trial available.
Want more deals like this? Create a deal alert for Air Purifiers.
Add Deal Alert for Air Purifiers

It has an Eco setting that will turn it off automatically if there's about 30 minutes without any pollutants and then turn back on when it detects. I never have to mess around with it. I also like this better than my previous Winix because you can turn off the blue/purple/red sensor thing at night.
2
0
0
0
Reply
This comment has been rated as unhelpful by Slickdeals users
Joined Jun 2008
L5: Journeyman
981 Posts
604 Reputation
Original Poster

The Ultimate Guide to Finding the Perfect Couch and Accent Chair Combo
Copy Code & Open Site More Deals from
Did this coupon
work for you?
Copy
Link Copied to Clipboard