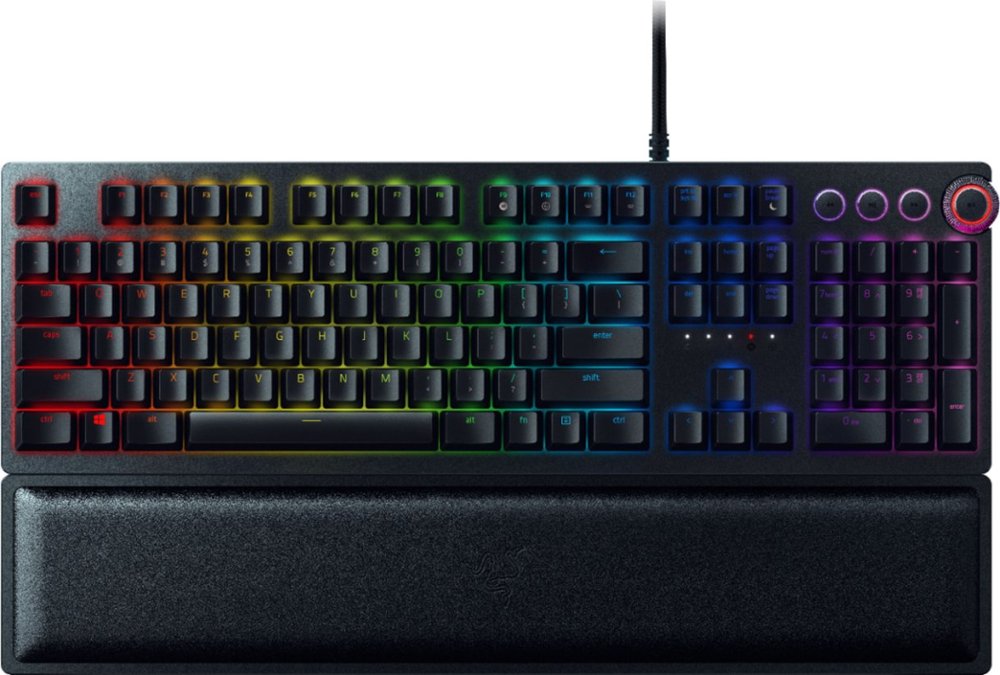 andrew_chen posted this deal. Say thanks!
Add Comment
Reply
in Computer Accessories (7)
If you purchase something through a post on our site, Slickdeals may get a small share of the sale.

This comment has been rated as unhelpful by Slickdeals users
Joined Dec 2007
L6: Expert
1,382 Posts
415 Reputation
05-26-2020 at 01:52 PM #9
Their support is actually pretty good, no argument there. They replaced all my trash and it was a very easy process. Of course, the replacement units then also failed a short time later. At which point I gave up and went to greener pastures.

My Logitech G400 in particular lasted me longer than both my Deathadders combined, and even then I replaced it with a G502 only because I wanted something a little more modern, which at this point has also outlived the combined lifespan of 2 Deathadders. I don't expect Logitech's support to be as easy as Razer's, but truth be told, having owned many Logitech things over the years I've never had a valid reason to contact them.

Razer Naga Trinity Review: The Only Mouse You'll Ever Need
Copy Code & Open Site More Deals from
Did this coupon
work for you?
Copy
Link Copied to Clipboard