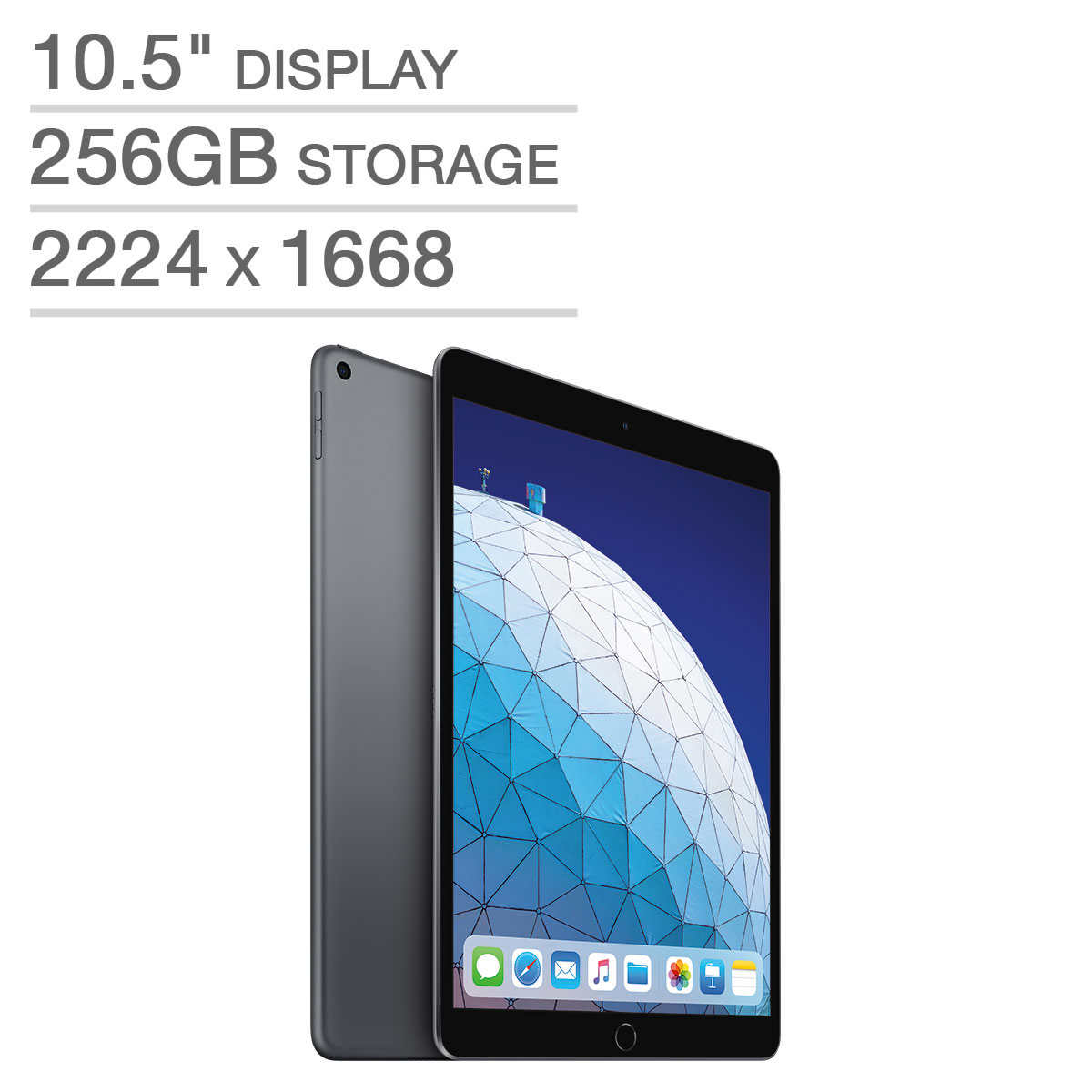 extesy posted this deal. Say thanks!
Add Comment
Reply
in Tablets & eReaders (4) Get Costco Wholesale Coupons
If you purchase something through a post on our site, Slickdeals may get a small share of the sale.

From appearances, they could be looking to unload inventory of the higher capacity models in each lineup (likely the less popular sellers over the cheaper models) ahead of a new product release, so the June WWDC could have some iPad announcements.

The new models would, likely, be available by the end of the month (rather than 4th quarter.). The last iPad Air was released in March 2019, so they're over a year into the product cycle. There's a good chance they announce a refresh here.

By contrast, the iPad 10.2" 7th Gen was released in September 2019 (less than a year). There is usually an Apple fall announcement event, and this was part of last years fall crop.

06-01-2020 at 10:11 AM #13
According to https://en.wikipedia.org/wiki/IPad it took 4.5 years to refresh iPad Air line. Also most announcements happen either in Q1 or Q4. Also Apple very rarely refreshes multiple models at once.
0
0
0
0
Reply
This comment has been rated as unhelpful by Slickdeals users
Joined Jul 2011
L5: Journeyman
918 Posts
382 Reputation
Pro