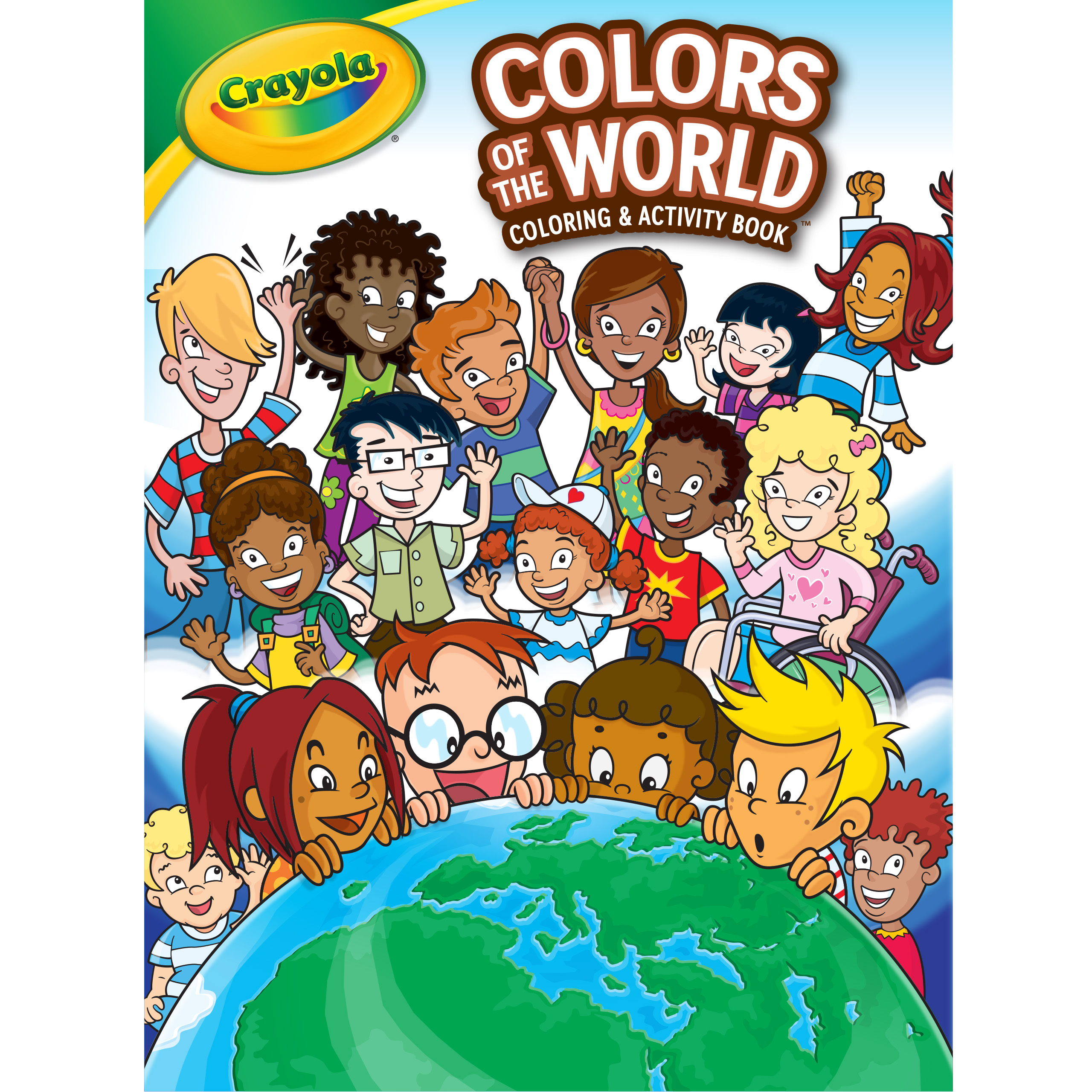 smilinghelen posted this deal. Say thanks!

Add Comment
Reply
in Kids Games & Books (7)
If you purchase something through a post on our site, Slickdeals may get a small share of the sale.

Green Skin? Maybe https://www.historic-uk.com/Cultu...f-Woolpit/ The most likely explanation for the green children of Woolpit is that they were the descendants of Flemish immigrants who had been persecuted and possibly killed by King Stephen or – perhaps – King Henry II. Lost, confused and without their parents, the children could have ended up at Woolpit speaking only their native tongue of Flemish, perhaps explaining how the villagers thought that they were speaking gibberish.
Furthermore, the green tint to the children's skin could be explained by malnourishment, or more specifically 'green sickness'. This theory is supported by the fact that their skin reverted to a normal colour once Richard de Calne had converted them over to eating real food.

Costco has Shield for family Powder-free Nitrile Gloves, 250-count for $26.99