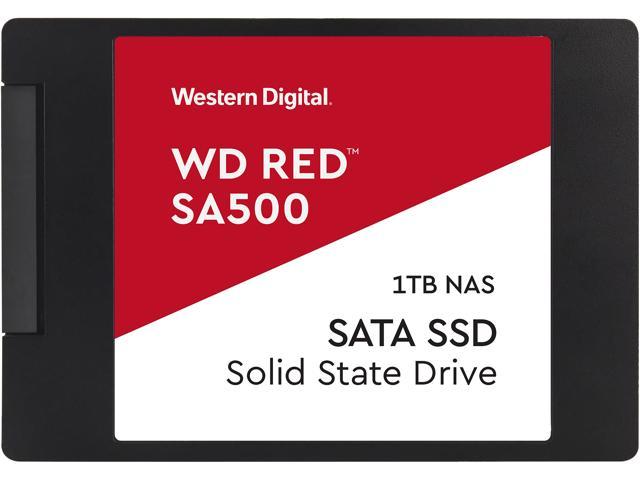 DJ3xclusive posted this deal. Say thanks!
Add Comment
Reply
in Hard Drives (8)
If you purchase something through a post on our site, Slickdeals may get a small share of the sale.

This is from WD: "However, the vast majority of client SSDs on the market were not designed for pure caching workloads, which are more write-heavy than typical consumer workloads. Seagate with its IronWolf 110 was the first company to launch an SSD architected for NAS caching early this year and now Western Digital follows the suit with its WD Red SA500 family, which is broader than that offered by its rival."

Imagine you buying Charmin 10x Strength toilet paper for its quality. They advertised their product being made with 100% organic cottons from New Zealand. You continued to buy from them for years with trust. However, you just found out that they are now using recycled papers and secretly removed the text mentioning about organic cottons. Now butt hunted people suing Charmin (WD in this case) for misleading consumers.
1
1
0
0
Reply
Page 1 of 2
1 2
Join the Conversation
Add a Comment
Deal Alerts