Read Description HOW TO SPOT THE DISCOUNTED ONES.

At my store the regular shelf price is $5.96

Just in time for allergy season . . . this is YMMV and Brick & Mortar (in-store) ONLY

They're mixed right in with the packages that are still at regular price on the shelf in the pharmacy area.

I've INCLUDED some pictures to help you EASILY TELL THEM APART When You're at the Store - the discounted from the non-discounted.

Incidentally, the expiration date on the discounted ones at the stores I found them was further out than the non-discounted packs.

The discounted packages have a different SKU, BUT the EASY WAY TO SPOT THEM is that the discounted ones (at least at the stores I visited) have a blue tab on the top stating, "2018 Travelers' Favorite Award" (see pics below). This TAB WAS FOLDED OVER and TUCKED BEHIND so they can fit into the display space. (SEE PICS BELOW).

ADDITIONALLY, even at two stores in my area that showed OOS on brickseek (in a very rare case, usually they show stock and there is none) they had stock for 25 cents.

Anyhow, probably not a LEAVE HOME and RUSH to the store item for most folks, BUT it is a slickdeal when you find them.


This link below is given for reference ONLY to Walmart's online description (these are OOS online and this is a YMMV, in-store ONLY deal): 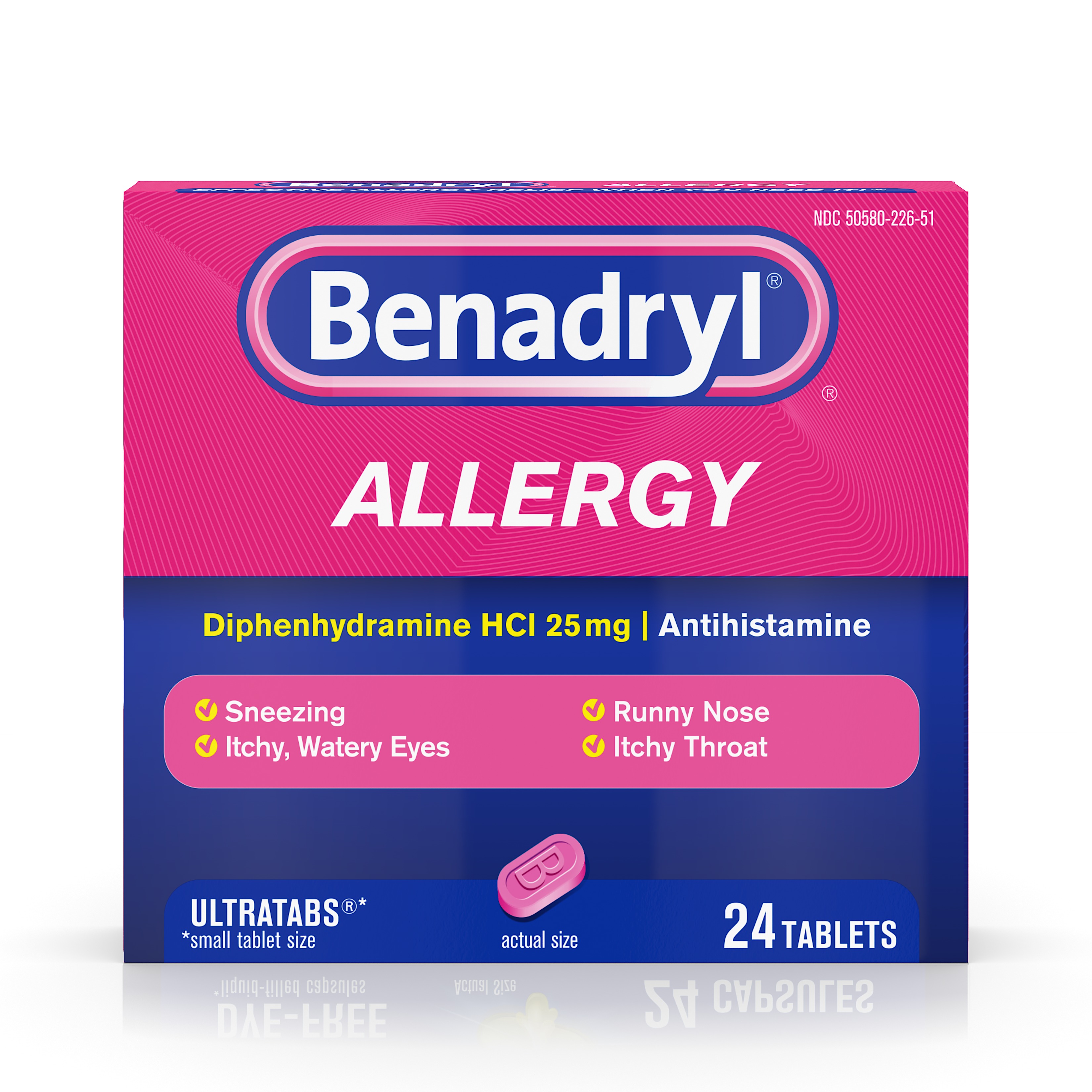 Edit: I also carry advil, a litter of water, and a small flip phone. Phone has no service plan on it, but able to call 911.
Death Angel does not kill the antivenom, that presents a cytokine response.
The Advil is anti-inflammatory.
While water helps to dilute the effects of the poison.
I'm not sure if sugar, or salty more alkaline water would be more effective though.
Edit x2: if you want to serve anus, well snake bite allergies are not that common,b so all Benadryl ties is help in the rare circumstance that you would have an allergy to it.
Apparently the antivenom can trigger more alergic reactions, and hospitals tend to give Benadryl with the antivenom.
The best thing you can do for snake bite does not move it a muscle, near the bite.
Rattlesnakes typically don't bite you in a vein or artery, but rather in the fluid like membrane surrounding the bodies tissue, known as the lymphatic system.
Venom stays in that area lymphatic system unless moved around, where it then spreads around the body.
They also tell you not to take Advil or any anti-inflammatories because it has since the blood, which is already being thinned out by the venom.

So I wonder if carrying K2 along with a bunch of water would help?

So where did this idea that Benadryl helps to cure snake bites come from?
Well Benadryl, taking enough of it puts you to sleep, and therefore you don't move.
But that can be an issue when the medical staff is trying to ask you questions. Xanax might be a better option, to help calm you down, so that you don't move.
my parents had a dog long ago that was bitten by a rattlesnake. They gave it Benadryl and Vicodin. The dog was never the same again probably due to intracranial bleeding, but it did survive.
If you think of it the Benadryl make dog sleep so that the venom wouldn't spread.

I just wanted to mention that a lot of people are going to wait until the pain gets excruciating, and by the time they go to the hospital, the hospital suggests that it's sort of late, and the antivenom will have less effect.
But the United States has an extremely low rattlesnake death rate, so those people are probably going to survive.
The question is, will there be prolonged physical health issues, as well as brain bleeding after you leave the hospital, resulting in mental issues?
So yes, antivenom is the best idea, although at raping prices.
0
0
0
1
Reply
Last edited by sorbitol June 8, 2020 at 01:00 AM.
Page 1 of 2
1 2
Join the Conversation
Add a Comment

Office Depot and OfficeMax
BYD Care Disposable masks for $14.99 shipped
$15
+ Free Shipping
496 383
Deal Alerts
Did you like this deal?

PSA: Which Methanol Hand Sanitizers Are Being Recalled? 50+ Products Are On the FDA's List - Including Several SD FP and Popular Deals