Note, at the time of this post the earliest delivery is in August. 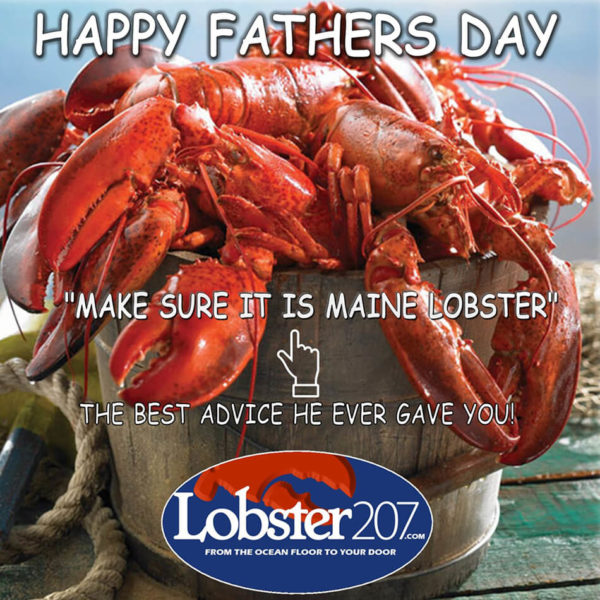 nickyeah posted this deal. Say thanks!

Written by Edited June 12, 2020 at 07:28 PM by
I just bought this deal, and I think the price/lb is awesome (I meant I live in OK, so I dont know how much yall east coasters are considering cheap lol). The downside is that the earliest free shipping date I can get is July 22. What the hell, I still got it, and my wife's birthday is July 23rd lol.

Add Comment
Reply
in Meat, Fish, & Poultry (3)
If you purchase something through a post on our site, Slickdeals may get a small share of the sale.

This comment has been rated as unhelpful by Slickdeals users
Joined Apr 2006
L6: Expert
1,618 Posts
271 Reputation
06-12-2020 at 07:21 PM #61
You can feel free to pick away and I was moderately interested by asking and also kind of grossed out, but not enough to google it. I grew up in a household that threw those parts out / washed them down the drain. But, we grew up on a mix of regular + shorties by the bundle right off the ocean. For free and usually way more than we could eat and they were shared out with friends and neighbors.

I know that people eat cow brains, testicles (or other four legged cow like animals..), and all types of exotic items. I have even heard of some eating the lungs of the crab from my days of catching them in bulk and chucking them. I eat liver, hearts, etc and understand the potential value of them.

Considering the Price includes shipping, I would say this is a deal....

Few Helpful facts below:
1.) Lobster less than 1.25 lbs are usually chick (young) lobster which have very little meat.
2.) Chick lobsters at 1-1.25 lbs are usually soft-shell lobster (you get more shell than meat)
3.) Best (sweetest tasting) lobster are between 1.5-2.5 lbs
4.) Lobsters over 5 lbs are old lobster, Meat is quite tougher...But awesome in pictures
5.) Try to avoid lobsters caught in End of June to Late August (August is the worst month)....This is when lobster molt and most will be soft-shell lobsters (you get more shell than meat)
6.) Female lobsters have roe, Lobster eggs (which my mother loves) is most people are indifferent to.
7.)Both male and female lobsters have Tomalley in the head section...Its a fatty substance that's like a lobsters pancreas and liver....It collects the toxins, Pollution like PCBs, and poison like red-tide....Some people like it, but most find it bitter tasting. (Most either like it or hate it)
8.) Common methods of killing a lobster are:
-Knife between the eyes, splitting the head in half (pretty fast kill)
-Put in freezer for 10 minutes and then directly in boiling water (seen as humane....a.k.a. kill them in a coma)
-Rip it apart alive and move on....(basically how every Chinese or Japanese person cooks/ does it)....If you eaten high-class Sashimi, this is how they do it...same for urchin, blowfish, squid, jellyfish, shrimp....All cut-up live.
9.) Like lots of living creatures, lobsters can still move after being killed...Nerve reflex.
10.) I say about 1 in 10 "scream" when being boiled...Lobsters don't have vocal cord, so its not actual screaming... just use a pot lid. (helpful hint, always use a pot bigger than you think you will need)
11.) Ways to eat
-Boil or steam whole, sometimes with clams and corn for a "seafood/clam bake" Served with butter.
-Boiled whole, Broken down for meat, chilled for seafood salad or lobster rolls
-Broken in pieces, Boiled, de-shelled, used for lobster bisque (keep the water to make the bisque)
-Cut into sections, Par-boil, stir-fry with corn oil, scallions, garlic, ginger, chicken broth, salt, corn starch slurry to make traditional chinese-style.
-Cut into sections, Par-boil, stir-fry with corn oil, garlic, ginger juice, chicken broth, salt, corn starch slurry, 1 egg white, white pepper, chinese cooking wine to make
Chinese/american takeout lobster w/ lobster sauce.
-Par Boil, Cut in Half, seasoned with butter and old-bay, grilled over open flame.
12.) Dead lobsters should not be eaten, unless it was a lobster that was flash-frozen and thus that's why it's dead.
13.) Maine lobsters and Canadian lobsters are the same species...In fact due to over-fishing, and the fact that most lobster like colder waters of the north, most lobsters are Canadian by birth.
14.) Maine lobsters are the best tasting and most meat of all the lobster species. (there are multiple kinds of spiney, rock, and Langostino) Most and easiest to get meat is in the Tail and claws; Knuckles, and body has good but hard to get meat; Legs and tail fins are good to suck on and do have small bits of meat.
15.) Do NOT follow Julia child's recommendation on how to cook lobsters...It will be a over-cooked piece of leather.