Note, game will require a Steam account to play. 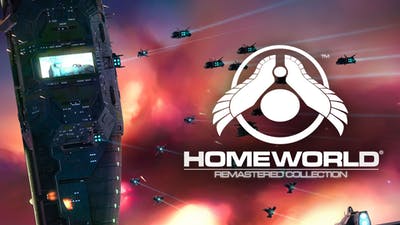 See Deal
Good deal?
You gave thanks to Discombobulated for this post.
Thank you!

Discombobulated posted this deal. Say thanks!
Add Comment
Reply
in Computer & PC (8) Get Fanatical Coupons
If you purchase something through a post on our site, Slickdeals may get a small share of the sale.

I was a tester for the first game and still replay it every few years.

The good thing was Homeworld would still run (barely), but there was another game I got (it's a 3D game related to breeding Gremlin like little monsters, I was in a different country so not sure if that game was released in the US or not) that wouldn't even run cause I didn't have a 3D accelerator card

Ni no kuni: wrath of the white witch for nintendo Switch physical copy $24.54