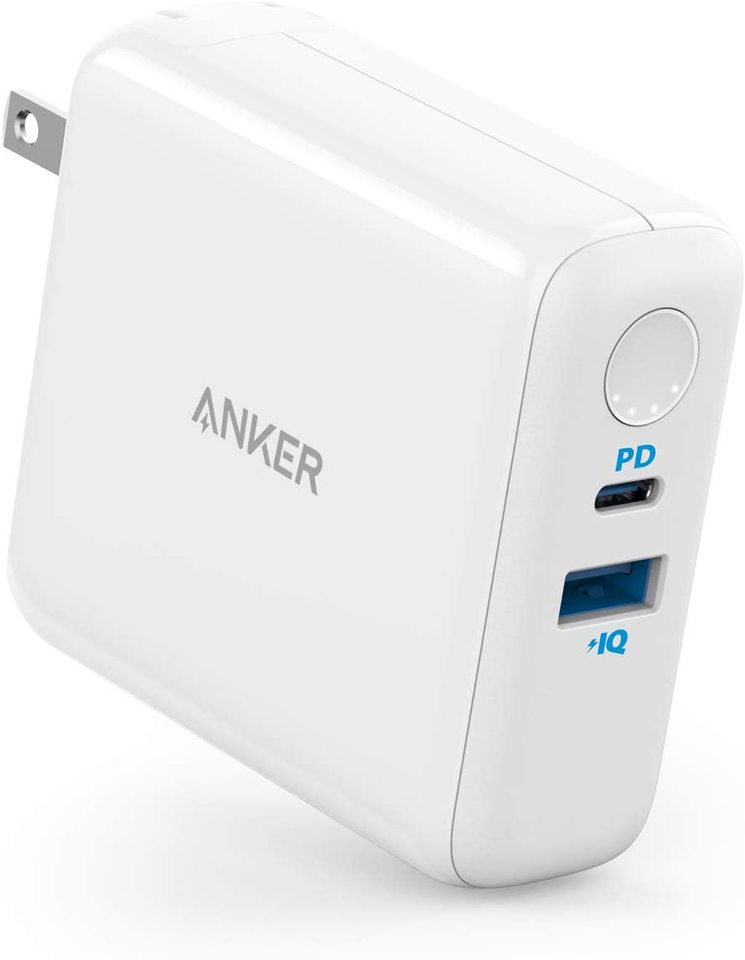 travelswagger posted this deal. Say thanks!
Add Comment
Reply
in Chargers & Power Banks (9)
If you purchase something through a post on our site, Slickdeals may get a small share of the sale.

"the internal battery doesn't charge when another device is plugged in, even when that device is fully charged and pulling less than 0.1A. I've tested this with a fully charged iPhone 6S and iPhone 11 on both Apple's USB-C to Lighting cable and a standard USB-A to Lightning cable. In both cases, the internal battery on the Fusion 5K will not charge until the given phone is physically disconnected, as even a fully charged phone pulls enough power to block the changeover to internal charging of the Fusion 5K's battery."

Would somebody here who has one be able toconfirm?

Dell Is Discounting Back-to-School Essentials for Students of All Ages
Copy Code & Open Site More Deals from
Did this coupon
work for you?
Copy
Link Copied to Clipboard