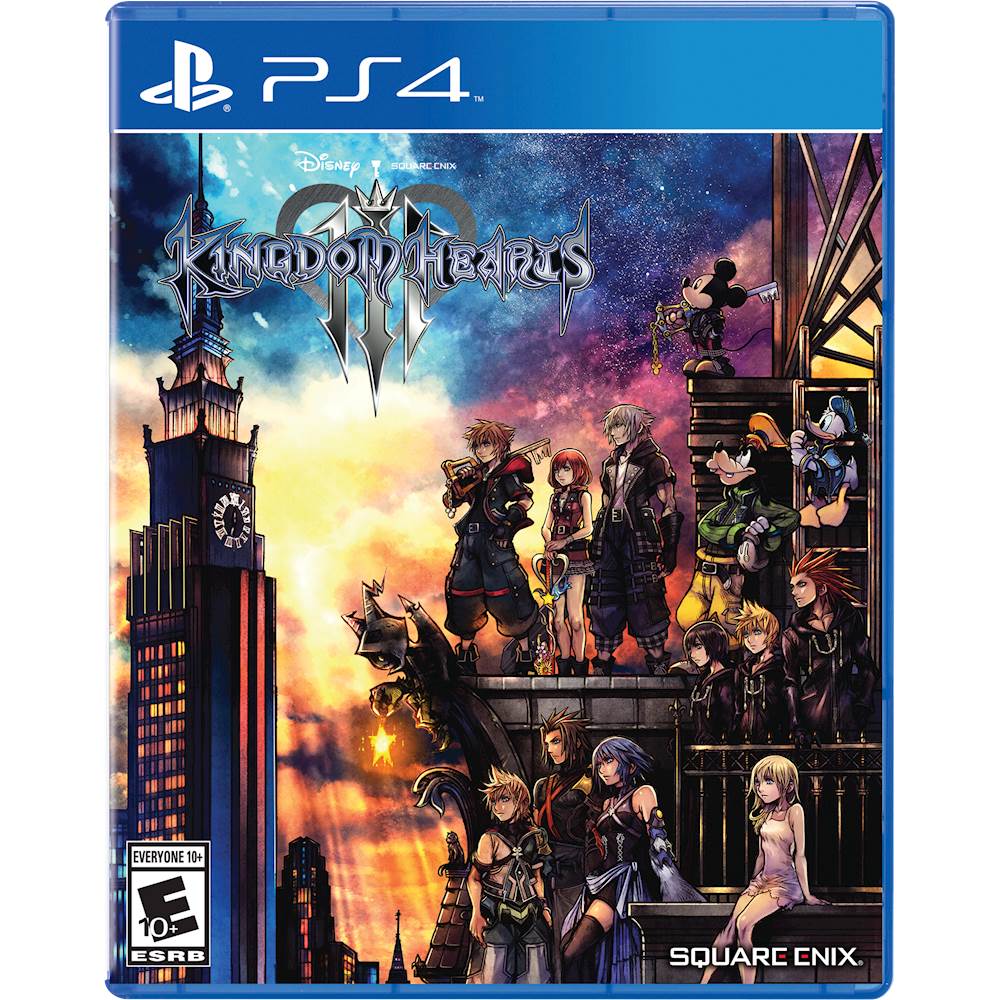 Chewpers posted this deal. Say thanks!

Xbox One: https://www.bestbuy.com/site/king.../1679877.p
Add Comment
Reply
in Video Games (4)
If you purchase something through a post on our site, Slickdeals may get a small share of the sale.

Anyone know if this game is good enough to add to my backlog of games that I'll never get to?
Honestly I have never left a story mode as quick as this game due to my high expectations. After playing it, this game is pure crap. Repetitive, easy as heck(boring), plot is all over the place and Voice acting is worse than hearing a newborn baby cry 1 cm apart from your ears
Bottom 5 of worst games I've ever played, and I'm a die hard fan of KH. I hate Square and Nomura for making us wait nearly 15 years and then putting out this garbage. It's not even worth playing free. Please don't waste your time.

I had to consistently ask a friend who did go through the trouble about a lot of the stuff happening in this game that made no sense if you hadn't played/watched someone else play those.

In terms of game mechanics, it's a bit repetitive like any game of this genre, but it was solid enough that I was able to finish it and put an end to the major release KH series for myself.