Tidal has is offering 90-Days Tidal Music Streaming Subscription (Premium or HiFi Plan) for Free when you click on the "Start Free Trial" offer link valid for New Tidal Users only. Thanks munzdeals92

Note, be sure to select the tab of choice during the select your plan option. 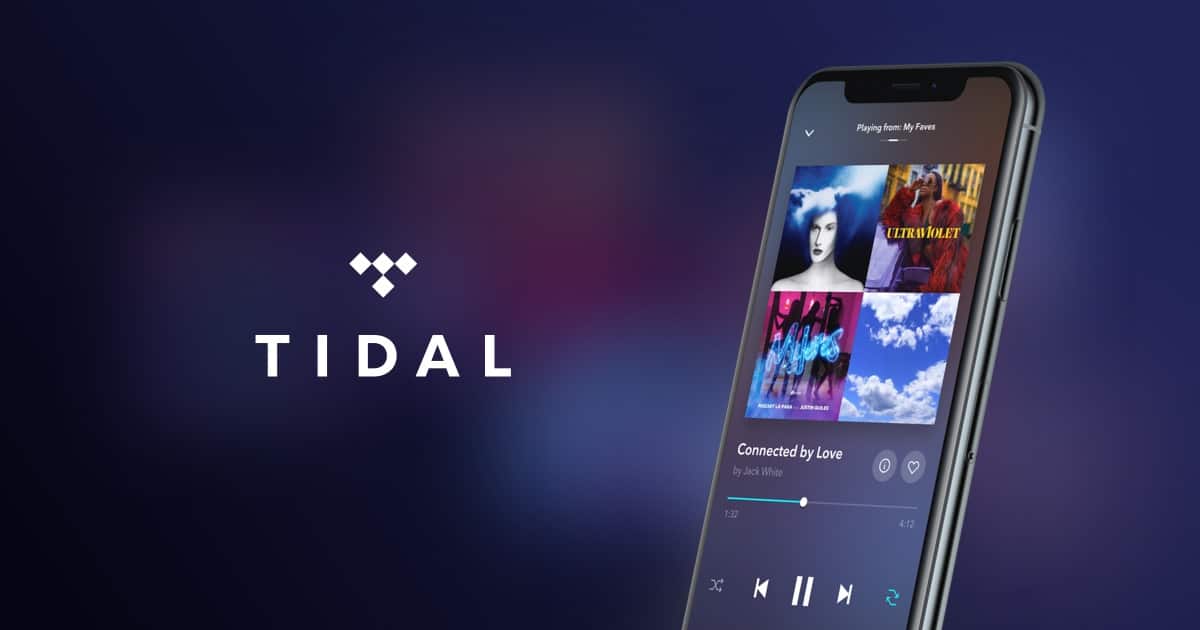 munzdeals92 posted this deal. Say thanks!

Spotify is $10 / mo. with good quality audio (you have to set it) and you get Hulu (ad-supported).

This doesn't seem like much of a deal.
7
0
0
3
Reply
This comment has been rated as unhelpful by Slickdeals users
Joined Jan 2008
L55: Elite
518 Posts
06-19-2020 at 03:29 AM #49
Recently did a 90 day trail and at least on Android I had this problem too, once the app fully closed and was relaunched it doesn't resume. I would search for and find an album or playlist, start playing it's fine. Come back later and it had no idea where I was. I have to remember the name of the album and find it again, and remember where I left off. There isn't even a listening history to look at so if you forgot the artist name or whatever good luck. Was super annoying I would jump in my car, fire up tidal on Android Auto, and it would just sit there with no way to play music, at least not without screwing with the app looking through saved albums. Pretty much the one thing I want to do when launching Tidal is listen to music, since it's a music app, so it should play music or be super simple to hit play and hear something.

I have kids that are 40 and the selection is great for me. Yes the default page is all Rap but once you listen to your preferred genre it will generate playlists, stations and suggestions based on your taste in music.

The MQA files sound amazing once you configure playback properly, also in the settings section, and have the proper equipment.

As a previous poster stated their search function is horrible with no AI. If you misspell a groups name you will get no results and if the name is similar to any rap artist you will get the rap artist as the default. They really try to push you to their artists.

As for billing I always use PayPal and then go into my account and deauthorize Tidal from auto payments and have never had an issue with getting billed.

If you have already used a free trial and are not eligible and have a gmail just place a period in your email name and sign up again no issues. So JohnDoe@gmail.com becomes John.Doe@gmail.com

Before you do this if you want to save your playlists, but not downloadable content, go to your playlists on your existing account and in the right upper corner there are three dots *** click on them and then scroll to share and send yourself the links to all of your playlists. Then on the new account just click on the link and you will have all of your music.

At best, the Dolby version was similar to what I could get through Auro. But typically, it was worse. Vocals, especially, sounded muffled. I suspect the Dolby process is adding some weird form of reverb to differentiate sound sent to the various channels, as a way of giving a sense of space, but it did so in a way that was inferior to Auro.

I should point out, though: Auro-3D includes controls on those receivers that have it (mostly upper end Marantz and Denon) that allow the user to tailor the effect to their taste: small, medium, large (as in the size of room simulated, I suppose), and then a scale of how much of that effect to employ. Dolby Atmos Music is modified at the source, so of course no customization is possible.

Universal's Streaming Service Peacock Is Here, but Is It Worth It?