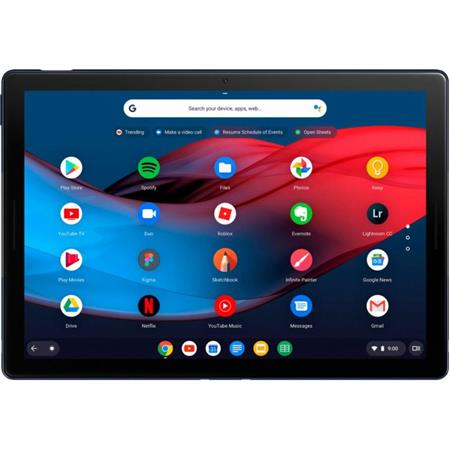 QA Note: Coming Soon - This Item is on the way to our warehouse and is expected in a few days.

At this price point i'm very tempted to try to i7 model and hope the extra RAM and additional patches/updates has somehow fixed the previous issues.
2
0
0
0
Reply

This comment has been rated as unhelpful by Slickdeals users
Joined Nov 2010
L8: Grand Teacher
3,643 Posts
262 Reputation
06-19-2020 at 05:09 AM #60
If you want just a tablet ipad pro is the way to go imo purely due to app optimization and support. I feel like google doesnt give a shit about support on the tablet side or even much care about the chrome os side anymore.
1
0
0
1
Reply
Page 4 of 8
2 3 4 5 6
Join the Conversation
Add a Comment
Deal Alerts

Google Store: Pixel 4a Pre-order $349 + Free Shipping + Google One members on certain plans get up to 10% back on eligible Google Store purchases in the form of Google Store credit

Review: Razer's Basilisk Ultimate is the Benchmark for Gaming Mice