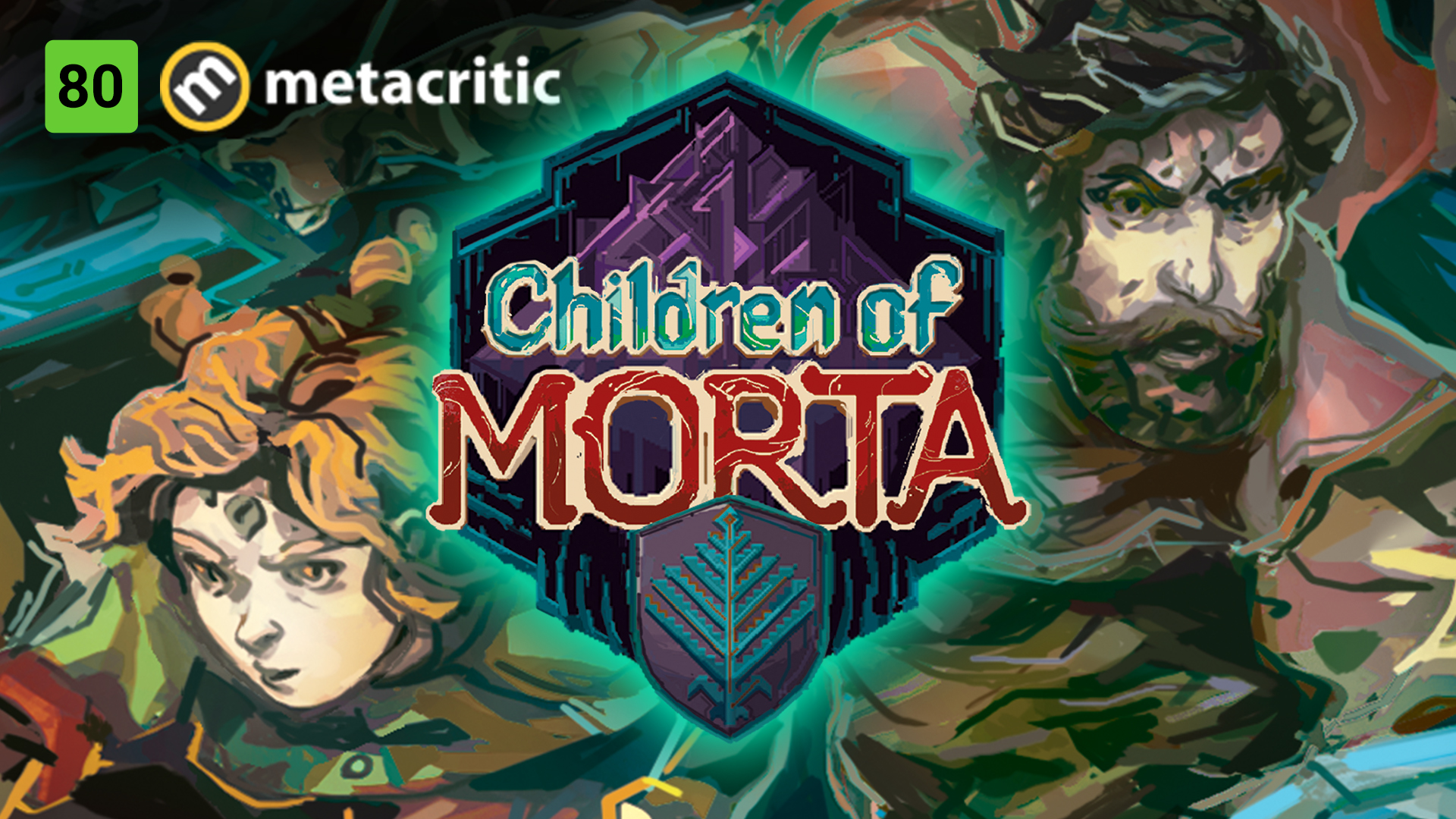 BlueHeart639 posted this deal. Say thanks!
Add Comment
Reply
Created 06-20-2020 at 09:17 AM by BlueHeart639
in Video Games (2) Get Nintendo Coupons
If you purchase something through a post on our site, Slickdeals may get a small share of the sale.
Deal
Score +5
1,218 Views
$14.75
See Deal
Want more deals like this? Create a deal alert for Video Games.
Add Deal Alert for Video Games

Game is okay. The best thing about it is the narrator. Despite being rogue, it still feels repetitive at times. If you're into story telling, you would probably appreciate this game more, because that is where it shines.

1
0
0
1
Reply
This comment has been rated as unhelpful by Slickdeals users
Joined Nov 2017
L1: Learner
21 Posts
10 Reputation
06-20-2020 at 05:18 PM #3
To offer a thought or two on this - The game is pretty fun! As a previous comment mentioned, definitely pretty repetitive and grind'y, but the combat is snappy and satisfying, progression is relatively constant between runs, and the narration / story is solid.

I played through the whole game on PC and put a few hours into the Switch version. The Switch version is OK, but the performance can really dip on later levels and load times are pretty rough. Also worth noting that at least a few character skills that function as aimed attacks on PC are auto-aimed attacks on Switch / any version being played with a controller and that changes up the experience a little bit.

All in all, though, a decent title and I'd say worth it at this price if it sounds like your thing.
0
0
0
0
Reply
Page 1 of 1
1
Join the Conversation
Add a Comment