Personally I wouldn't get a computer with 4GB RAM these days but this is still a great deal for light work and browsing the web. 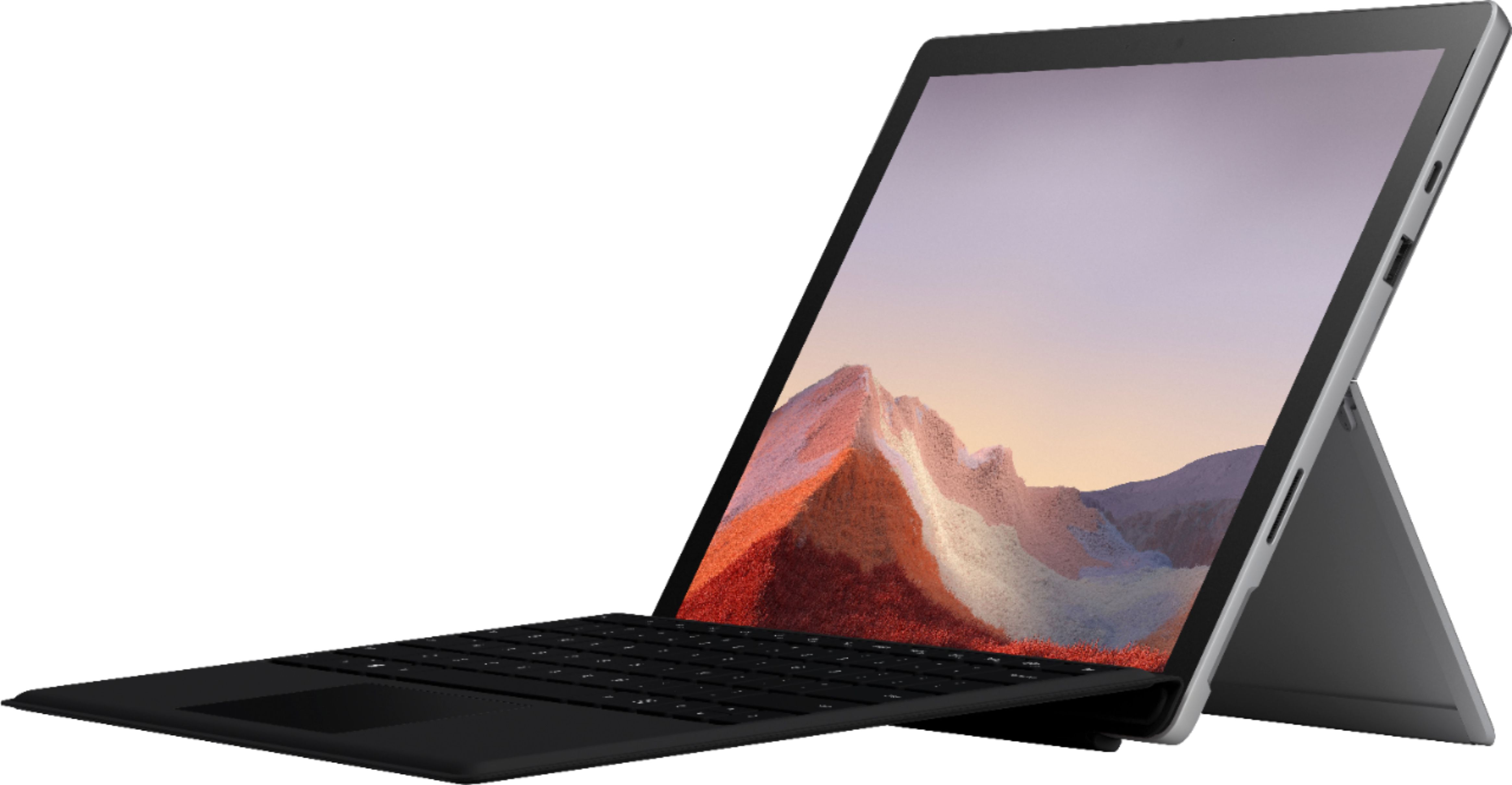 R_E posted this deal. Say thanks!
Add Comment
Reply
in Tablets & eReaders (3)
If you purchase something through a post on our site, Slickdeals may get a small share of the sale.

This comment has been rated as unhelpful by Slickdeals users
Joined Dec 2013
L7: Teacher (far from it)
5,300 Posts
1,383 Reputation
Pro

j/k
0
0
0
0
Reply
This comment has been rated as unhelpful by Slickdeals users
Joined Sep 2010
L5: Journeyman
632 Posts
156 Reputation
06-22-2020 at 12:48 PM #4
The Costco deal is absolute minimum anyone should get for surface. Bit over $100 more if you were planning to get pen anyway but you go from useless 4GB for most, to somewhat usable 8GB for many people, and you get double warranty (or quadruple if paying with Costco visa) so think of it as 1 year device vs 4 years for $200 more with bonus pen.


This is what's wrong with 'image' of PCs vs Mac. Stop trying to cover EVERY price point and start at what is functional. Same with Android.


It makes no sense why surface "pro" comes with windows 10 'home'.


Let's just assume the pen is a bad joke (not your suggestion, just on any MS os). The stylus is just a terrible idea unless you implement it in a way that's needed, the waycom for drawing. The Apple Pencil is quite good for people like me with circulation issues; lots of thought was clearly put into it.

Lenovo isn't what it used to be, just like an i7 is just a name. The costco suggestion was good, because everything just DIES these days. The perceived gain of the surface is the formula that has made Apple hardware usable: os and hardware made by same company and there's nowhere else to point the finger.


Assuming MS has done this with the Surface, it would suck to lose that. I only know one Microsoft zealot with any geek credibility and he seems to go out of his way to like their stuff.


Don't get me wrong that I'm saying "use Apple" here -- I'm actually LOOKING for a business solution that "just works" -- the first Scenario I posted + teams conferencing. It's hard to toss your money in a well and hope :/ --- now doing that with your EMPLOYER'S money, that's another story