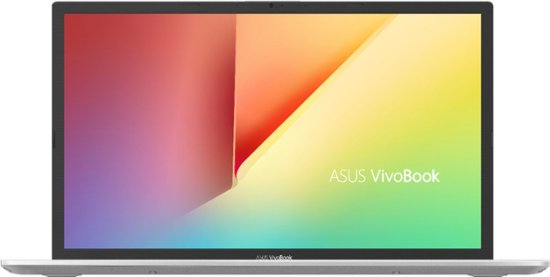 bluefossil posted this deal. Say thanks!
Add Comment
Reply
in Computers (4)
If you purchase something through a post on our site, Slickdeals may get a small share of the sale.

But FOR ME, this is already old and there are much better deals to be had.
I'm in the market for a backup lappy around this price up to 700 or so, and the newer Ryzen 5 in the touchscreen Envy that's 600 knocks this processor outta the park.
Tho I'm not a Costco member and it looks sold out now, plus I don't really care to spend the $ for touchscreen capability, so I was initially interested in this one, bc it'd be simple to swap out the RAM for a single 16gb stick and were it a newer processor I'd prob go for it even tho the GPU does eat up RAM.

Anyway, hoping for an actual deal on a non-touch lappy around 6-700, would be nice to see one within the week.
Dunno why I just wrote a novel here.... still quarantined, goin nuts i guess