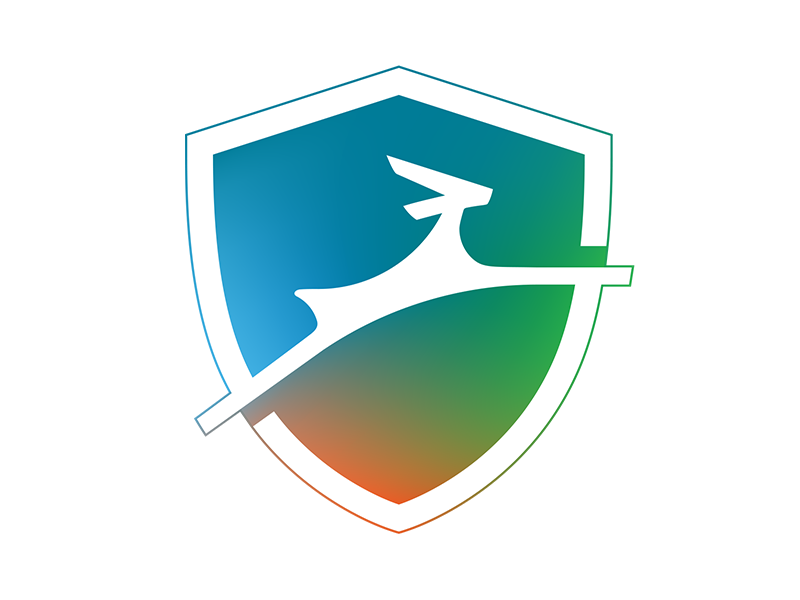 Sravan92 posted this deal. Say thanks!
Add Comment
Reply
in Online Services (5) Get Dashlane Coupons
If you purchase something through a post on our site, Slickdeals may get a small share of the sale.

06-25-2020 at 05:12 AM #7
I had dashlane for a couple years. Out of the literally HUNDREDS of passwords I had stored, automatic password changing only worked on kayak.com, Reddit.com and GitHub.com. That's it.

I'm responsible for a website professionally and reached out to dashlane to ask how I could add my site to their supported list. ...they said I can't. It's a manual effort on their part. If automatic password changing is your selling point, forget it.

In the end I switched to lastpass. Free is free.

EDIT: here is an exhaustive list of the sites they support password changing on. I haven't heard of MOST of them, have you? https://www.dashlane.com/features...anguage=en

Alternative apps: Strongbox for iOS, Sticky Password lifetime subscription on stacksocial, or Bitwarden as mentioned by other SDers.
0
0
0
0
Reply
Last edited by corazones June 25, 2020 at 08:43 AM.
This comment has been rated as unhelpful by Slickdeals users
Joined Aug 2009
Buy Now. Think Later.
14,870 Posts
7,164 Reputation
Pro

Bitwarden is $10 a year and the most private one of the bunch.
1
0
0
0
Reply
This comment has been rated as unhelpful by Slickdeals users
Joined Jan 2004
L5: Journeyman
918 Posts
322 Reputation
06-25-2020 at 10:05 AM #13
I will have to check out Bitwarden, despite some of the messages above I have really enjoyed Dashlane. Got a deal a while back for $60 for four years or something to that effect, my expiration is in 2023 and I have been using this for quite a while now.

Anyway, I had LastPass and Dashlane has been far better, especially with the plugin recognizing username/pass boxes on websites. I will say that I haven't touched LastPass since getting Dashlane Premium, so it could have improved.

My only issue with Dashlane is their plugin is sometimes a bit buggy which can be annoying. Like when going to some sites, American Express and Verizon being big ones, they sometimes have elements that load in really slow for whatever reason and the plugin won't take action until the site fully loads, so you sometimes sit there clicking in the box expecting the pop up and nothing happens.

Aside from that though, it's been really good. Especially on iOS, and possibly Android as well but not much experience there.

I would like to get a system where I own the password storage though. I have a 24/7 home server, gigabit internet, and all the backups to make it doable, the biggest thing holding me back from something like Keypass was the lack of support on the plugins side, but again that was over a year ago.
3
0
0
0
Reply
This comment has been rated as unhelpful by Slickdeals users
Joined Jul 2007
L4: Apprentice
490 Posts
06-25-2020 at 10:21 AM #14
PasswordSafe user here, at work anyway. A somewhat primitive GUI but it gets the job done. No cost.