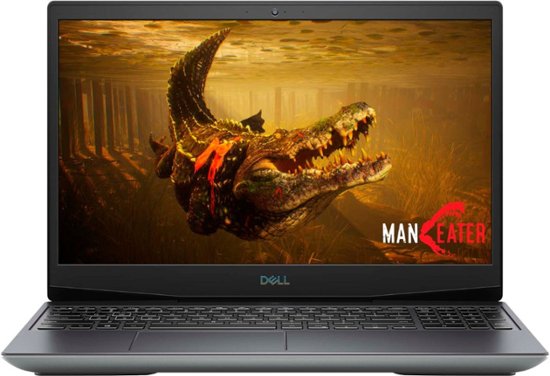 delz4stelz posted this deal. Say thanks!
Add Comment
Reply
in Laptops (6) Get Dell EPP Coupons
If you purchase something through a post on our site, Slickdeals may get a small share of the sale.

With the Amex card, you pay a bit more, about $40 give or take to get a better processor, same GPU, lesser HD, same RAM. The Micro Center deal was arguably the better deal than this, but as with all Micro Center deals, wasn't accessible by many. I feel like if you're willing to put up with the tradeoffs AND have an Amex, this is in the ballpark of that FP deal.

He-man and the Masters of the Universe Omnibus $59.48 on Amazon and Walmart
17•5