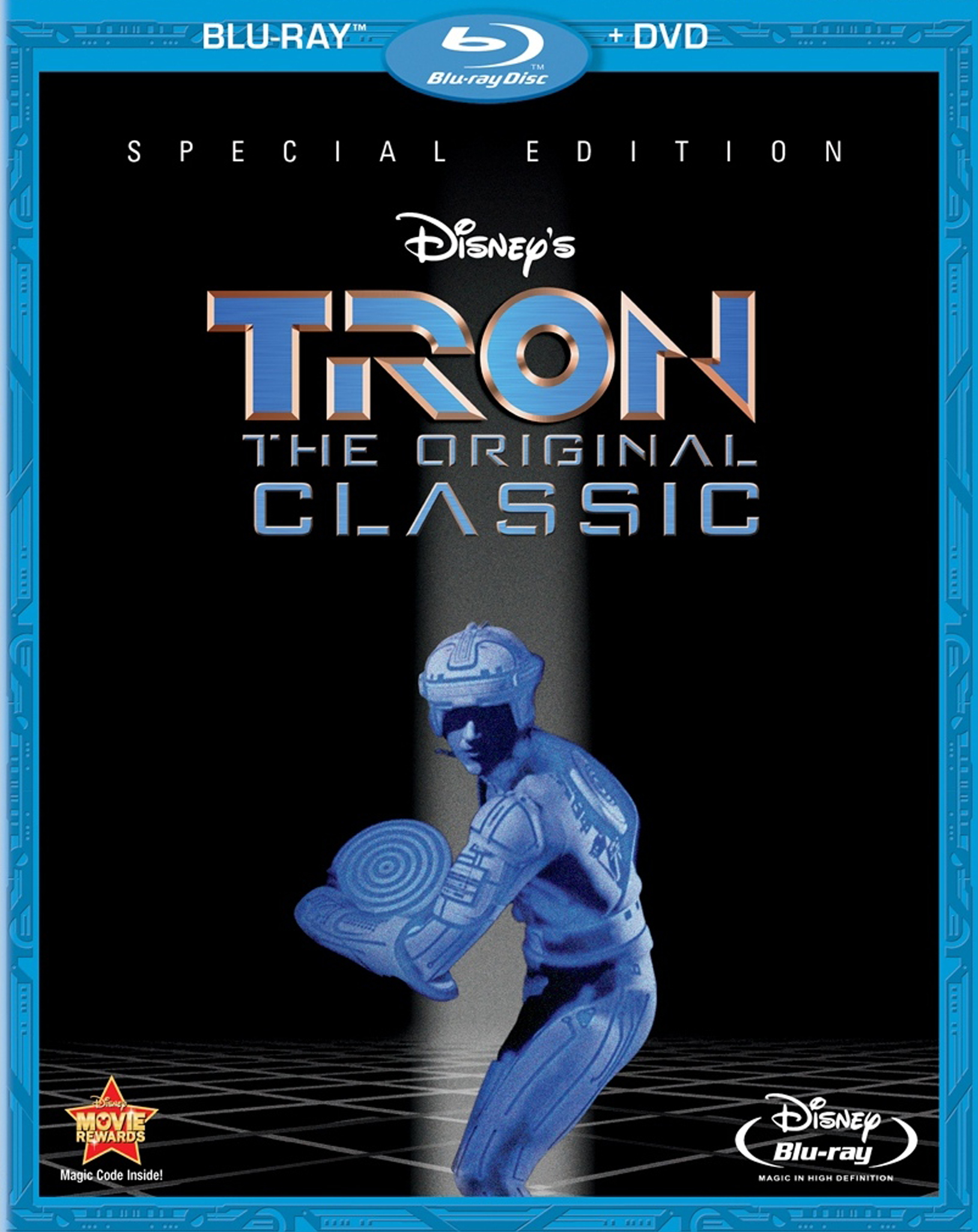 KillJoyEX posted this deal. Say thanks!

Add Comment
Reply
in Blu-ray & 4K Blu-ray (9)
If you purchase something through a post on our site, Slickdeals may get a small share of the sale.

06-26-2020 at 05:15 PM #15
I had this on laserdisc, LOL. I often took it to work and played the lightcycle scene for AV demos... so many people were like... "what is this, it's awesome?" Most had never heard of Tron. I sold a LOT of laserdisc players and surround sound gear with Tron and Top Gun, even though they didn't really have surround encoding. My boss hated sending people elsewhere to buy the discs (we didn't sell discs) so I was allowed to buy a handful at time and resell them "in the parking lot". Tron, Top Gun, and Terminator 2 got the most action.

The dialog in Tron is not great and borders on cringeworthy at times. But considering the time it was made (late 70's / low 80's) the movie is surprisingly decent.

Legacy is worth watching, a lot of it holds up really well. The visuals and the Daft Punk soundtrack (had that in my car even today, LOL) are great. The story is.....ok. The cgi Clu head... not so much. It is a fantastic visual treat but you have to get past some of the clunky parts. 420 helps. Once again, soundtrack is awesome. Get baked, turn on Tron Legacy and crank the subwoofer to max. Disney was supposed to make a 3rd one, but Legacy didn't blow up at the box office. Who knows, it might get rebooted at some point.
2
0
0
1
Reply
Last edited by burticus June 26, 2020 at 05:36 PM.
Page 1 of 2
1 2
Join the Conversation
Add a Comment
Deal Alerts

Why Streaming Services Are the Latest Rewards Credit Cards Perks
Copy Code & Open Site More Deals from
Did this coupon
work for you?
Copy
Link Copied to Clipboard