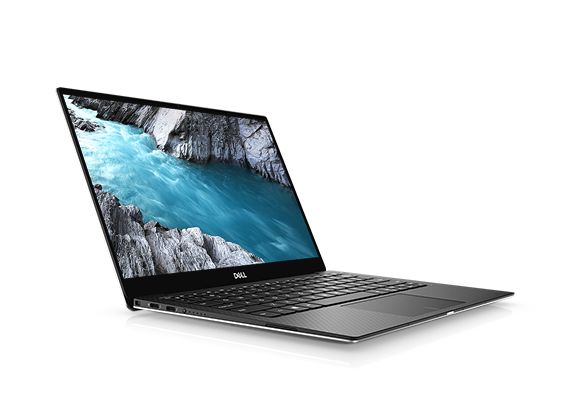 delz4stelz posted this deal. Say thanks!
Add Comment
Reply
in Laptops (4)
If you purchase something through a post on our site, Slickdeals may get a small share of the sale.

Also, pretty amazing that they make a "premium" XPS model with 4gb of soldered RAM.

Most people doing web surfing, streaming video and the like, will invariably stay well under 8GB.

And Windows 10 works wonderfully well with fast SSD's in memory swapping tasks that sit in the background and don't require active use (which include the majority of tabs you open while browsing).

While on my Swift 3 (Ryzen 7, 8GB), I have had two YouTube videos, a NetFlix movie, a CrunchyRoll video, an Amazon Prime Video, a Starz movie, a BBC video all streaming simultaneously ... PLUS Pandora and Spotify streaming audio running in the background ... PLUS three open word documents ... PLUS two open spreadsheets ... PLUS 22 open tabs in Windows Chrome ... and only used 83% of available RAM according to my Task Manager!

All of the active streaming windows worked fine.

All of the tabs opened the instant I clicked on them. I couldn't tell whether they were sitting in RAM or sitting in memory on the SSD and memory swapped.

The web cam is on top in this model. You can upgrade SSD but can't upgrade RAM as it's soldered.
3
0
0
0
Reply
This comment has been rated as unhelpful by Slickdeals users
Joined Dec 2008
L7: Teacher
2,445 Posts
1,041 Reputation
Pro

However, I don't know how that would have affected their supply chain/manufacturing process. Dell's contractors might not have had the flexibility to change production at this point.