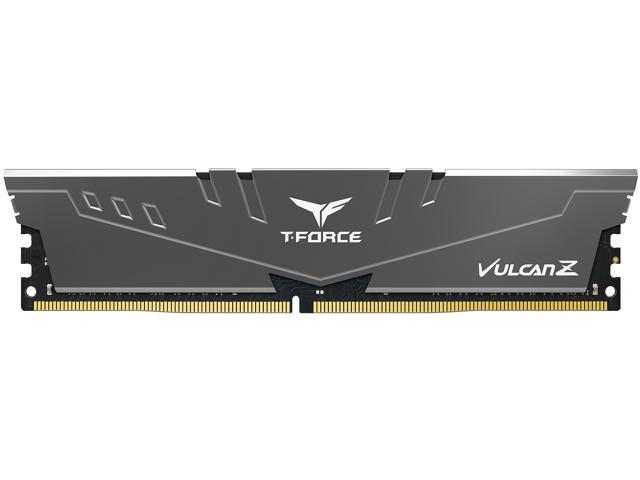 First bought the 2-stick kit for 32Gb. Then bought another 2-stick kit to make it 64Gb. The only reason I eventually ended up with 4 sticks and 64Gb is that for some mysterious reason Adobe Lightroom and Camera Raw exports/saves images much slower with only 2 sticks. Very weird. I used to have 4x8Gb (32Gb) of Adata XPG Z1 2800MHz which I initially used with the 3950x but messed up one of those sticks when I attempted to remove the heat sink to make my 2nd fan fit on my Noctua NH-D15.