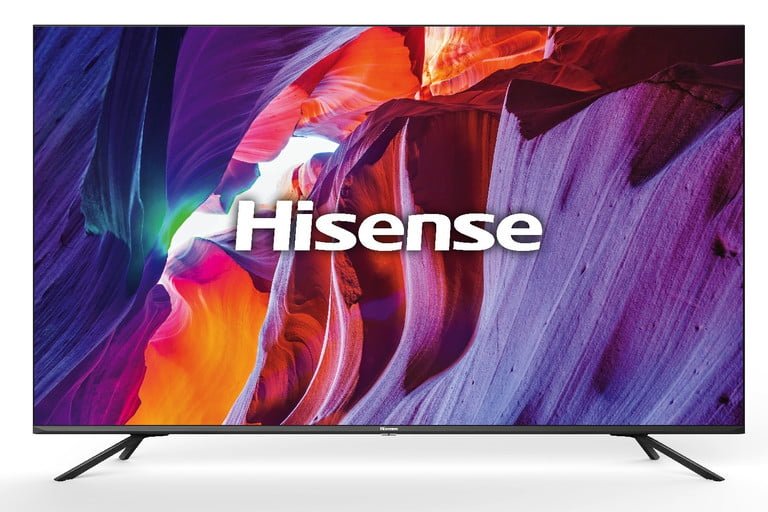 Auxilae posted this deal. Say thanks!

Main issues are the crashing and lag/stuttering while playing large file size movies (25-40GB files) via the built-in media player, and the sluggish interface. Also the TV has some major issues with the motion enhancement feature, tends to drop in and out and it's very noticeable when it changes while watching. Hopefully a firmware fixes that but I wouldn't count on it. Also, when the TV plays HDR content (1917 in this case which features bright white skies), I noticed a faint burning plastic smell which was very worrying when I got the TV, but has since gone away a little bit, and I'd need to be right next to it to detect it now. Some high-brightness (600+ nit TV's sometimes have this smell, I think Samsung and maybe even LG reported this similar issue so it's not specific to this specific brand I don't believe).

Other than that though, quality and brightness is great. This is a value-orientated TV and I'd say I got a lot of value from it, but if I wanted an actual premium experience, you'll only really get that with the TCL 8 series, LG OLED's, Samsung's QLEDs, and Sony's high-end lineup. The H9G, while better spec'ed, doesn't have HDMI 2.1 making its 120Hz rather useless since you can't utilize it for the next-gen consoles or as an high-refresh external PC monitor. The local dimming feature is great, blooming isn't that noticeable unless you're on the main menu, and it does a great job at enhancing contrast. More zones would obviously be better, but even having the full array local dimming option on a TV makes it so much better than not having it at all.

I'm happy with the purchase but with the issues that I deal with it (such as the stuttering, crashing and laggy interface), I can't make it an instant recommendation, but would rather say if you could look past these negatives to balance it with the outstanding cost ($350 for a quantum dot TV is nuts IMO), then it's a good choice.

Upgrade Your Personal Audio Setup With 5 Deals on Gear and Services
Copy Code & Open Site More Deals from
Did this coupon
work for you?
Copy
Link Copied to Clipboard