Nintendo Switch Online members: NES and SNES controllers are back in stock

$29.99
+87 Deal Score
28,097 Views
Not really a sale price, but I wanted to give everyone a heads up because these controllers, particularly the SNES controller, have been out of stock for ages. It seems Nintendo has started shipping hardware again, so these are back in stock for now! Was able to order an SNES controller.

Note: Must be a Switch Online member to purchase. 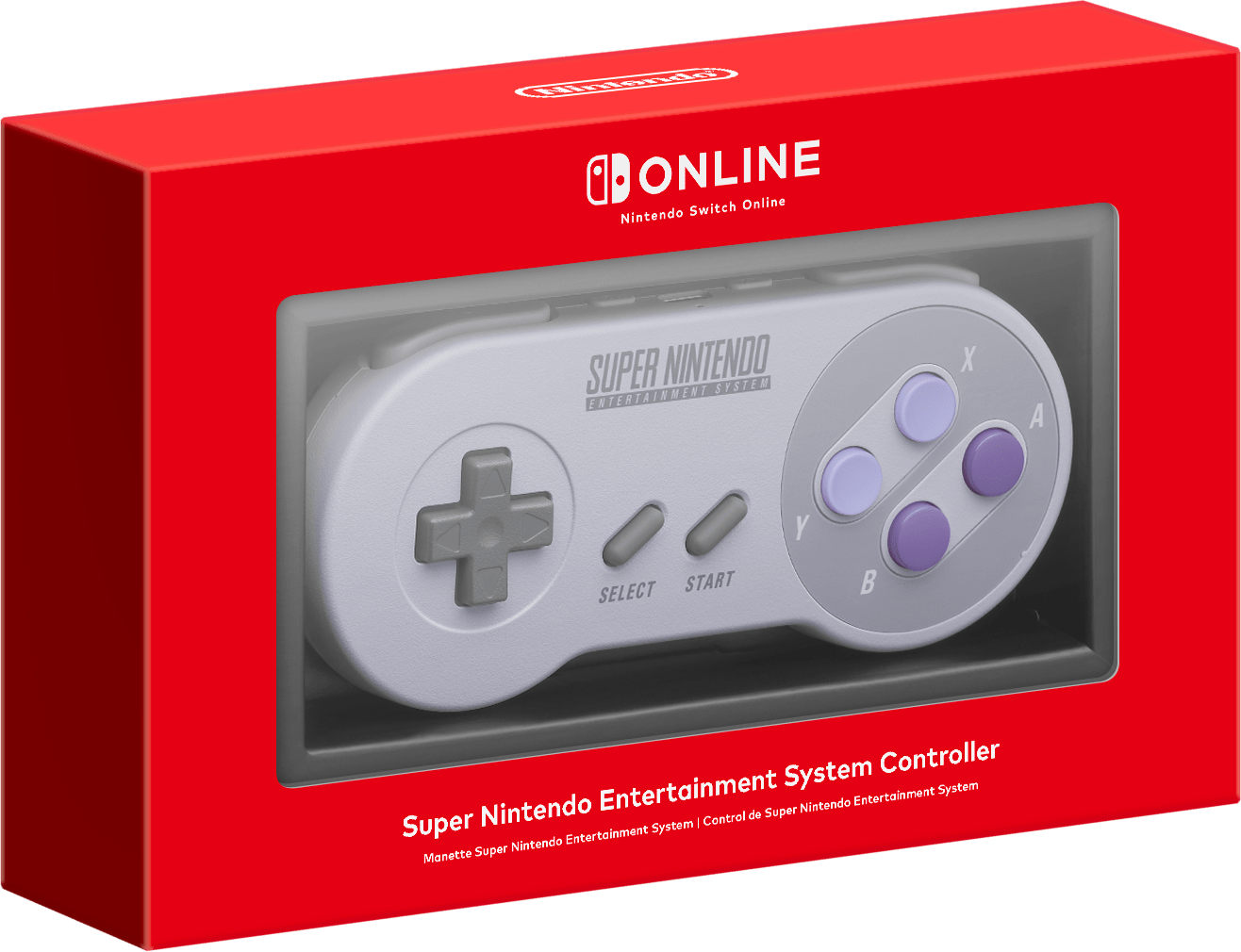 hooray_deals posted this deal. Say thanks!
Add Comment
Reply
Created 07-01-2020 at 07:35 PM by hooray_deals
in Video Game Accessories (3) Get Nintendo Coupons
If you purchase something through a post on our site, Slickdeals may get a small share of the sale.
Deal
Score +87
28,097 Views
$29.99
See Deal
Want more deals like this? Create a deal alert for Video Game Accessories.
Add Deal Alert

For starters, how many NES games are there in which you'd want to play two player? Excite Bike? Tecmo Bowl?

But not only that, I have a NES mini and bought a second NES wired controller, and I can hack that to drop in more NES roms to play on that. For example, Tecmo Super Bowl with actual NFL teams.

I ended up buying the SNES controller, which I would imagine would be compatible with NES games on the Switch's virtual console. There's a higher chance I'll use this for some retro games or some indie game.

FYI the SNES games play really nice on the Switch. I've been using handheld in bed, and the lag is minimal. Nothing has still ever matched the original console on a Tube TV, in terms of performance, if anyone knows a fix. There are some things that require absolute precision, like the unlimited lives hack in Mario Bros jumping on the turtle.
1
0
0
0
Reply

07-03-2020 at 11:49 AM #30
Yeah, I still have a tube TV for my NES. A lot of those games are notoriously difficult, and require very precise timing. As far as emulation is concerned though, Nintendo's NES and SNES offerings seem very good to me. They've done a great job at minimizing lag in my opinion. Now if they'd only add Earthbound to SNES Online...
0
0
0
0
Reply
Page 2 of 3
1 2 3
Join the Conversation
Add a Comment

Coupon $10 Off Your Prime Now Order 21333 Redeemed
Copy Code & Open Site More Deals from
Did this coupon
work for you?
Copy
Link Copied to Clipboard