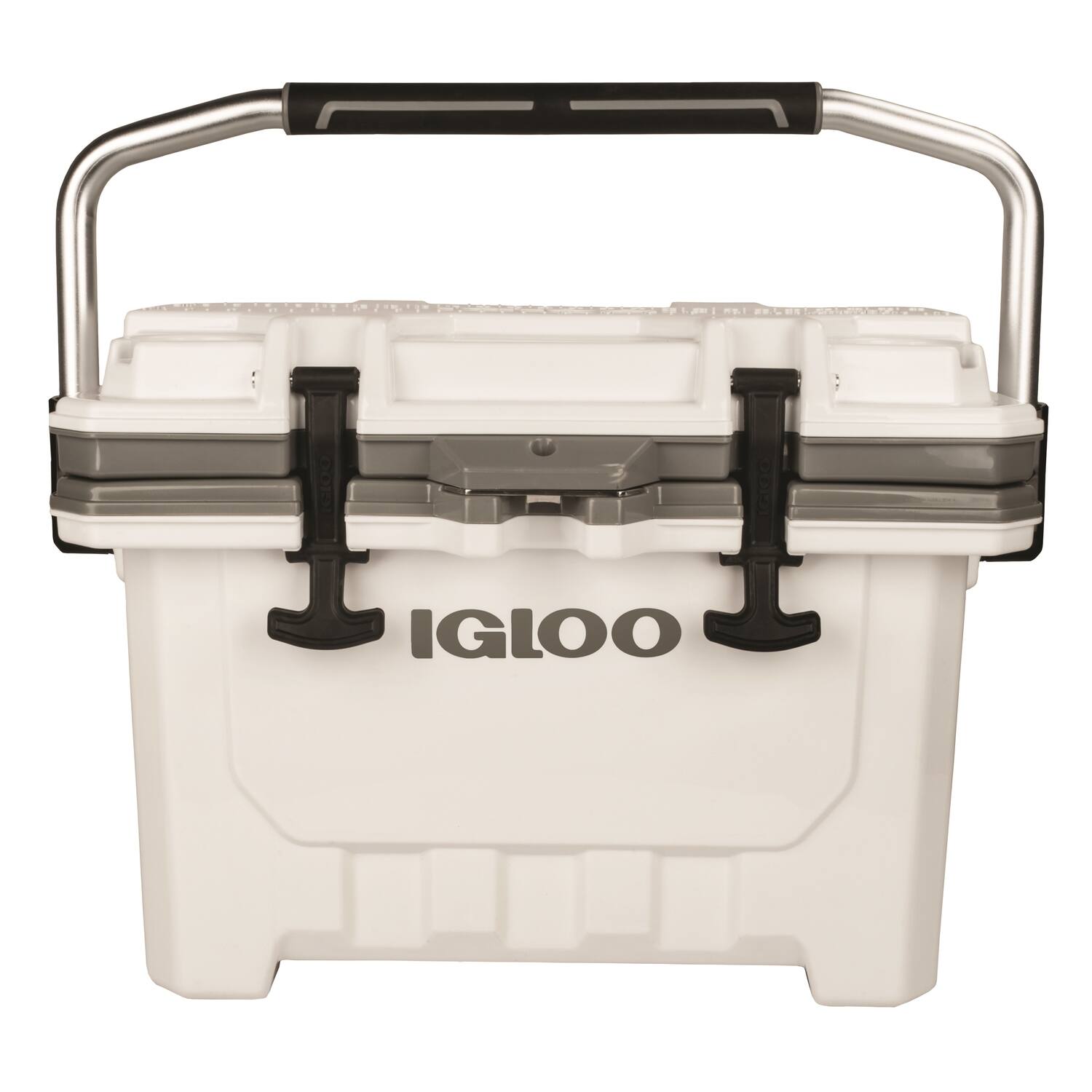 rsvpd posted this deal. Say thanks!
Add Comment
Reply
in Camping (7) Get Ace Hardware Coupons
If you purchase something through a post on our site, Slickdeals may get a small share of the sale.

I've seen that video before. Without rewatching, I believe I'm recalling that the tl;dr was that [based on how he used them,] the Rotomolded coolers, so long as they were made properly, outperformed by a couple days.

Now what I don't think anyone has actually tested side by side is durability / longevity, and also tested them for use after conditioning, and then opening very infrequently while also trying to put them in more optimal conditions than say a hot garage or driveway. I have no proof that the Rotomolded coolers would outperform much more noticeably in that use case (which is actually what they're designed for) but I'd be extremely surprised if they didn't notably outperform most injection molded coolers, especially over time.

Again, the number of people who NEED a Rotomolded cooler is pretty low imo - most folks just are keeping beer and stuff in their coolers, so they're opening it constantly, and at that point it barely makes a difference. However, to deny that roto coolers are more likely to last a lifetime under harsher use, and perform notably better in certain scenarios, is perhaps to buy into the "myth of Yeti" narrative a bit too much.

Oh and also Yeti is definitely a status symbol type thing. I know people in the south who've bought them literally (and I mean literally) and non-use decorations for their house. They'll never use them, and don't want them to get dirty at all. Hilarious.

Pros: a hell of a lot lighter than my yeti 50 was. Holds ice great for what I'm doing. Cup holders on top and even a bottle opener.

The Best Ways To Stream Golf Without Cable