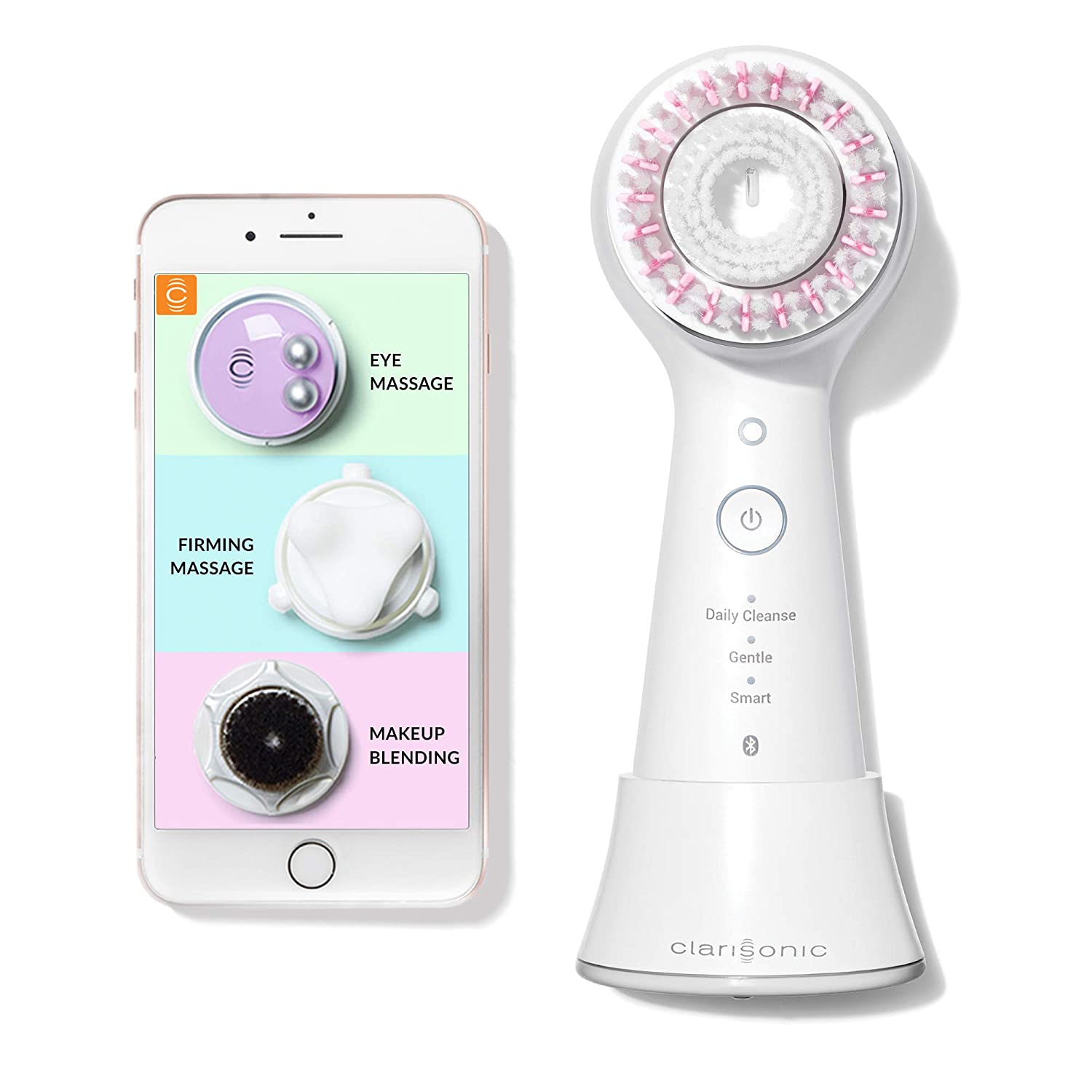 JuJuFrankenbean posted this deal. Say thanks!
Add Comment
Reply
in Skin Care (8)
If you purchase something through a post on our site, Slickdeals may get a small share of the sale.

07-03-2020 at 10:32 PM #13
Not with the brushes like most people use them, no. Brushing your face is a form of physical exfoliation and often causes micro-abrasions and irritation that people don't realize compounds aging and damage. Some of the more massage oriented attachments for Clarisonic can be luxurious, but know you should not be brushing your face daily. Some will swear it improves their skin, but they'd be much better off with proper chemical exfoliants instead of abrasive physical tools, no matter how gentle they claim you are able to scrub.
0
0
0
0
Reply
This comment has been rated as unhelpful by Slickdeals users
Joined May 2012
L3: Novice
220 Posts
38 Reputation
07-03-2020 at 10:58 PM #14
This is a machine to help you clean your face. It won't help with acne (unless your acne is somehow related to your skin not being properly cleaned) or wrinkles (properly cleanse skin will absorb products better but whether that'll help with the wrinkles already there ...), but it will likely help with blackheads in the sense that it'll help your with proper cleaning (mostly, it'll help in the sense that it has a built-in timer). Don't expect miracles, but at the same time, a lot of people don't have good cleansing habits, so you might also get a miracle.

If we're talking anecdotal evidence, my Mia 2 is still working, and I bought it when it only came in white. I've know two gals for whom their Mia 2s died, but those were used twice a day for many years before doing so, and they were replaced by other Clarisonic machines (at full price). I also had a cousin whose Aria died within warranty and whose replacement is still working. My sister's Prima is already on it's second or third year and is still working. So yeah, not saying that these machines won't go bad, but there are also a ton of us for whom these aren't disposable items that you toss away every year.

Clarisonic is different than the Olay one - totally different tech. The Olay (I just know of one) is a spinning brush, which is necessarily rougher. The Clarisonic is similar to your sonic toothbrush where you're suppose to let it glide over your skin instead of using a scrubbing motion, which is why it's more gentle. Whether it works as well, I can't say as I've never used the Olay. However, I own a Clarisonic and a Foreo (also sonic tech). They work much better than any spinning brush I've used and are much more gentle.

At the end of the day, though, it's about cleaning your skin. If you're willing to be careful, you don't even need to spend the money on one of these gadgets. Use a gentle cleanser that works for your skin, and clean for at least one minute. Remember to get the excess dead skin off at a duration that works for your skin (or invest in a facial appt once a month). That's about it.

Anti-Aging Must-Haves for Every Age

Where to Buy and Find the Best Deals on Beauty Products

Give Your Grad a Comforting Self Care Package - With Savings Up to 50% Off and More
Copy Code & Open Site More Deals from
Did this coupon
work for you?
Copy
Link Copied to Clipboard