Walmart also has He-Man and the Masters of the Universe Omnibus Hardcover Book on sale for $59.48. Shipping is free. 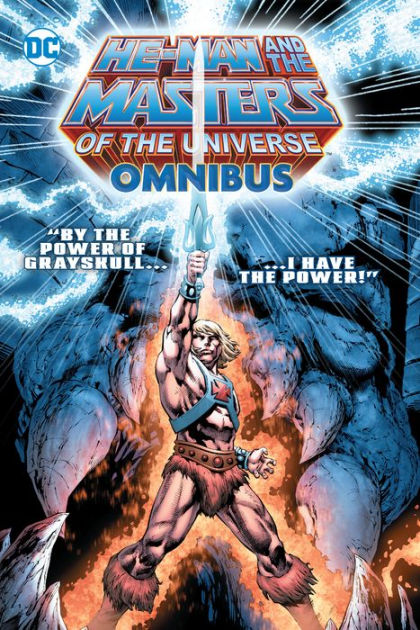 Frankierock posted this deal. Say thanks!

Written by Edited July 13, 2020 at 12:04 AM by
Amazon and Walmart both have the He-man and the Masters of the Universe Omnibus for under $60 right now. Free 2 day shipping with prime . And seems Walmart is offering free shipping too...book is normally $150 . Your saving $90 if you order it now...cheapest I have seen this book..usually you can score it on sale at around $80-$90.