Note, all titles except Jay and Silent Bob Reboot, Mud & Nerve will redeem in Digital 4K format on iTunes (only). These titles are not Movies Anywhere compatible. 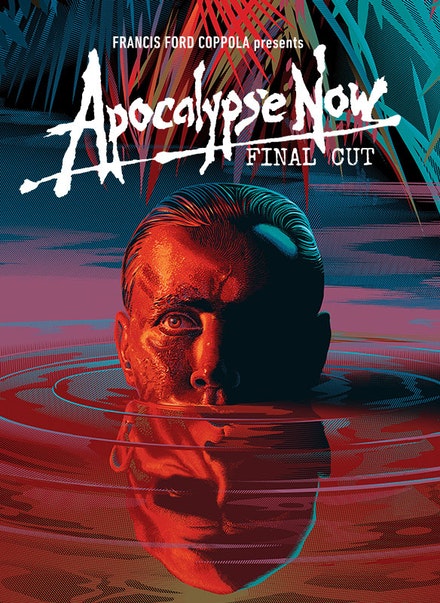 cheebong posted this deal. Say thanks!

Written by Edited August 4, 2020 at 06:45 PM by
Lionsgate titles at $3.99 each. Redeemable on iTunes, Vudu, Google Play, or FandangoNow. Not Movies Anywhere. Some titles MAY redeem in 4K on iTunes only:

Here are the selections:
https://buy.fanflix.co/c/1g1hg6f1...Qgks0FygCg

Perfect for me if I can watch them on Vudu.

If you're referring to Apocalypse Now: Final Cut, on iTunes it also includes the Theatrical AND Redux cuts (Final Cut is a mix of both, from what I've heard; I know it includes stealing Kurtz's surfboard, but trims the French plantation stuff), both in 4K, and includes a hefty set of extras, but not the Hearts of Darkness making-of doc and some more pieces from the Complete Dossier editions.
0
0
0
0
Reply
This comment has been rated as unhelpful by Slickdeals users
Joined Jun 2013
New User
6 Posts
10 Reputation
08-03-2020 at 07:12 AM #27
Disney is worth about $200 billion... apple has that IN CASH, and that's not counting Apple's nearly $1850 billion market cap. If Apple wanted, they could buy Disney... easily. Disney is definitely a force to be reckoned with, but they still have to play somewhat nice with Apple, Amazon, and other platforms.

New Shows and Movies Coming to and Leaving Netflix in November 2020
Copy Code & Open Site More Deals from
Did this coupon
work for you?
Copy
Link Copied to Clipboard