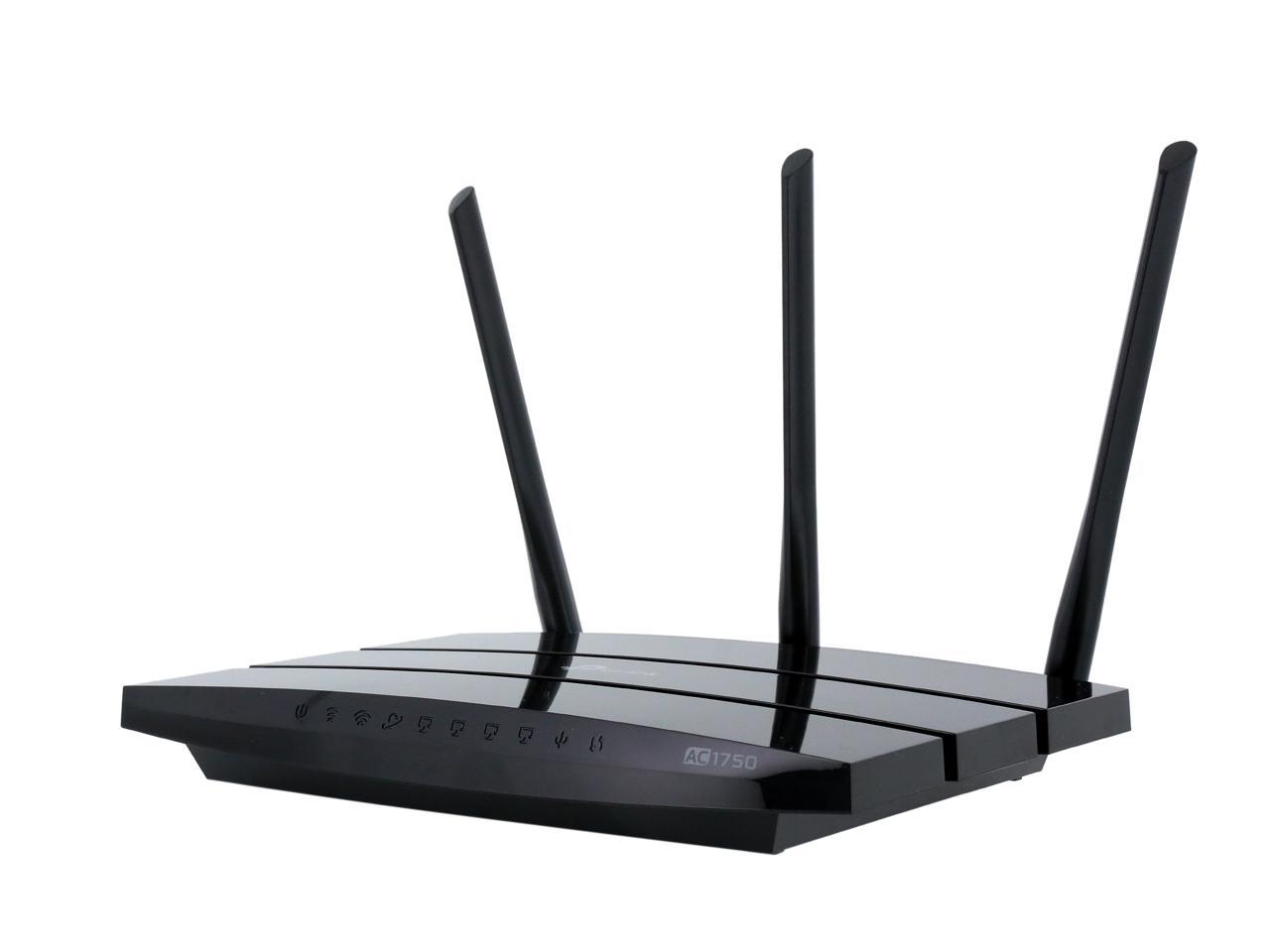 kblikefly posted this deal. Say thanks!
Add Comment
Reply
in Routers (7)
If you purchase something through a post on our site, Slickdeals may get a small share of the sale.

I have this router - pending replacement in the coming weeks - and it's serviced a household of 6 with multiple devices (rokus, phones, computers, tablets). It's centrally located, free of major obstructions, and covers 3 floors with 9 rooms, including the back deck, with solid performance from everywhere in the house. 5GHz will drop signal and speed more quickly than 2.4 will, of course ('cause science), but I still maintain superior down/up speeds from the furthest rooms. We use 5GHz primarily for local, in-home things requiring faster file transfer with human beings interacting and the 2.4 for most other devices, including rokus, door alarms, etc. I bought for $79 on sale at the time and have realized every last penny of that investment many times over.

Primary reason for ditching it now is a growing-demand household, 1Gb Internet circuit + some beneficial use for the higher speeds and higher device capacities found on more modern routers for both in-home and Internet-based services. Otherwise, it's been great for our needs until now and killer for the money spent on it.
0
0
0
0
Reply

This is just a little bit better but for $60

.
0
0
0
0
Reply
This comment has been rated as unhelpful by Slickdeals users
Joined Nov 2017
L3: Novice
184 Posts
38 Reputation
08-05-2020 at 03:25 PM #13
I have it quite literally, centrally located on the middle level. Covers the entire house well on 5GHz, really well on 2.4. But it's not old construction (25 yrs), so mileage may vary for others based on home layout and construction aspects that can add interference.

Review: Razer's Naga Pro Is a Transforming Wireless Mouse for Every Game Genre
Copy Code & Open Site More Deals from
Did this coupon
work for you?
Copy
Link Copied to Clipboard