$7 each
$14.99
& More + Free Curbside Pickup
+28 Deal Score
10,521 Views
Best Buy has select Blu-ray Steelbooks on sale for $6.99 each listed below. Select free curbside pickup to save on shipping. Thanks persian_mafia

Note, curbside pickup may vary depending on location. 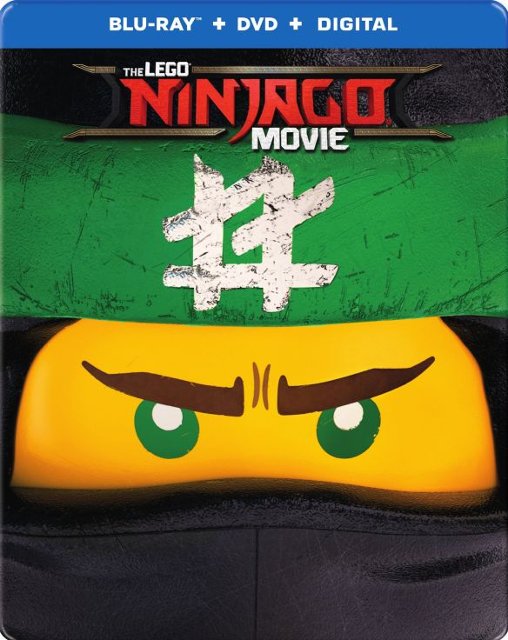 Offer valid only for August 14, 2020 or while supplies last. All digital films here are Movies Anywhere (MA) compatible - Discombobulated

Other Steelbooks on sale for $6.99 each:
Add Comment
Reply
in Blu-ray & 4K Blu-ray (8)
If you purchase something through a post on our site, Slickdeals may get a small share of the sale.

Its understandable that the studio wanted to appeal to people who didn't watch 8 seasons of the show.

So the movie is a one-off. The character names are the same but the voice actors, the tone and the actual character traits are different. The characters are pretty one note as the movie went for laughs above all else.

The were kinda successful. So the movie isn't bad but aside from the names, not in the same universe as the show.

Which Streaming Networks Are Best for Cooking Show Fans?

Universal's Streaming Service Peacock Is Here, but Is It Worth It?
Copy Code & Open Site More Deals from
Did this coupon
work for you?
Copy
Link Copied to Clipboard