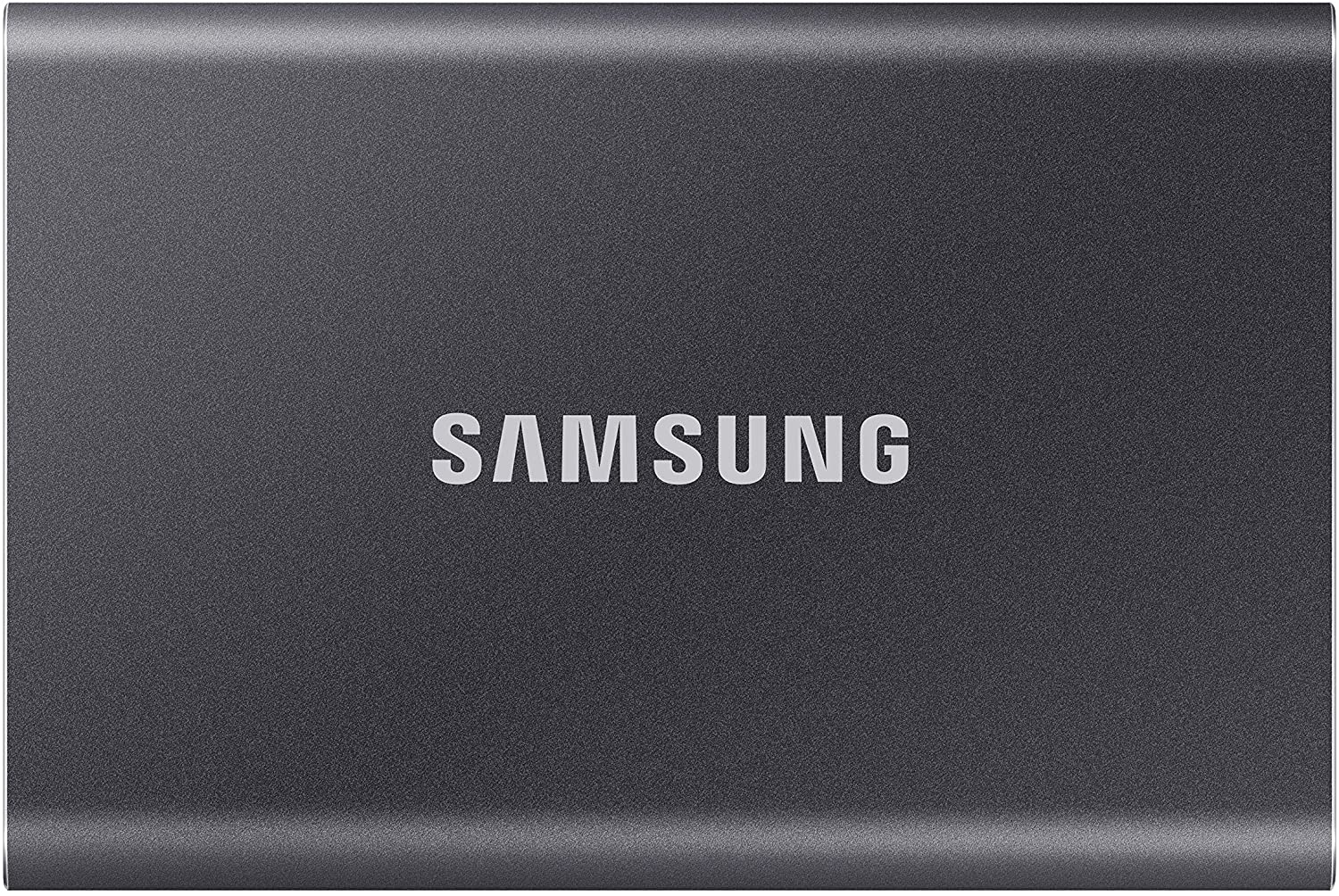 doubleedgedpen posted this deal. Say thanks!
Add Comment
Reply
in Solid State Drives (SSD) (10)
If you purchase something through a post on our site, Slickdeals may get a small share of the sale.

It is much faster/better than using an external spinning drive and smaller and lighter than it looks in the pictures.

If you are just using USB-A or a slower USB-C protocol on a non-mac device you likely will only get the 540 mb/s speed. This is the same threshold the T5 or other SATA SSD's are limited to, unfortunately Samsung no longer appears to make them so getting them cheap is limited.

I personally have only moved like 50gb at a time and for that it didn't even get warm, but if you dump 400gb I am sure it would get hot.

I personally know when I am going to put a heavy load on something and compensate. For example I have 256 and 500gb micro sd cards, if I am flashing an image on them I actually point a little usb desk fan at them to give them active cooling.
0
0
0
0
Reply
This comment has been rated as unhelpful by Slickdeals users
Joined Nov 2013
L7: Teacher
2,306 Posts
572 Reputation
08-20-2020 at 05:41 PM #14
NVME drives are just toasty. My NVME m.2 slot on my motherboard has a built in heat sink. The m.2 sata slot is open air.
0
0
0
0
Reply
This comment has been rated as unhelpful by Slickdeals users
Joined Aug 2013
L3: Novice
135 Posts
22 Reputation
08-20-2020 at 09:34 PM #15
Hah!
You are in for a frustrating rabbit hole my friend.
The USB standards body (USB-IF) has spent the past two years royally @#$%ing up the naming scheme and constantly rebranding the same standards with different "newer sounding" names. because despite what you would think they exist to do (ratify new standards and layout clear naming for the consumer) what they actually exist to do is purposely convolute the naming scheme to confuse consumers so that the companies and PC makers participating can unethically advertise their aging products with newer sounding standards without actually upgrading anything.
Ex: USB 3.0 became USB 3.1 (Gen 1) which then became USB 3.2 (Gen 1).
Obviously designed with full knowledge that no one is going to bother with a name that long and truncate their branding down to "USB 3.2", despite the fact that USB 3.2 now means anywhere from USB 3.0 (5Gbit/s) to USB 3.2 Gen 2x2 (20Gbit/s) and everything in between.
So now, companies can sell a crappy port standard, released in 2008 alongside an identically named standard developed in 2019.
And if you aren't done yet, you can read up on USB4 (with the space purposely taken out for branding) and Thunderbolt 3 merging. But ALSO Thunderbolt 4 coming to market with identical specs as Thunderbolt 3, just without the shady, spec breaking tricks companies have been pulling by calling a port TB3, but only supporting half the PCIe lanes (20Gbit/s instead of 40Gbit/s), no PC charging, one instead of two 4K displays, and a few other features proper TB3 had, but weren't being enforced across the industry.
7
0
0
0
Reply
Page 1 of 2
1 2
Join the Conversation
Add a Comment
Deal Alerts

Review: Razer's Naga Pro Is a Transforming Wireless Mouse for Every Game Genre
Copy Code & Open Site More Deals from
Did this coupon
work for you?
Copy
Link Copied to Clipboard