New Egg has it for $200 less from 3rd party seller. All us SD'ers know that doesn't matter when it comes to the LG warranty. So, please don't ask.

Greentoe.com says the lowest price they have is around $3800. Same price on Amazon.

I did a search and nothing came up showing this TV. Maybe it's not a good deal. Thought I'd post it in case it is. Good luck. 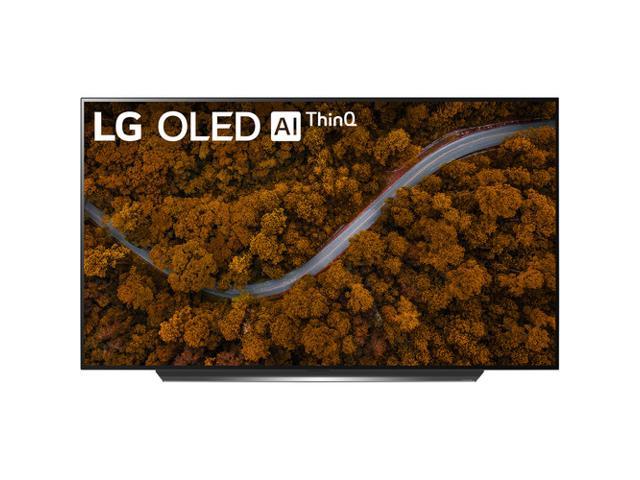 I'm hesitant now of getting an OLED because of burn-in. My tv is the first model OLED from LG from like 2017, has burn in issues been fixed since then?

It can be mitigated in 2 ways:

not watching the same thing with static bright logos for thousands of hours- which is entirely on the consumer.


I've got a 2016 set (C6) with over 8000 hours on it, primary PC display, gaming, TV, movies....but 0 burn in as I vary the content and don't leave the same static thing on screen for hundreds/thousands of those hours.

rtings.coms own burn in tests likewise state it's not a concern for folks who generally vary content.

The latest and greatest way to beat burn-in is via selective dimming of the OLED screen purely where a logo is, if it's been on the TV for a while.

This approach is being used by LG in its 2020 TVs, including the LG CX and LG GX, and will be used by Philips in future OLED TVs – we've already seen it in action at a tech demo.

Get into the Spooky Mood with 'Huluween'

The New Nest Thermostat Helps Save More Money and Energy