Ships free with Prime or make it part of an order of $25 or more. 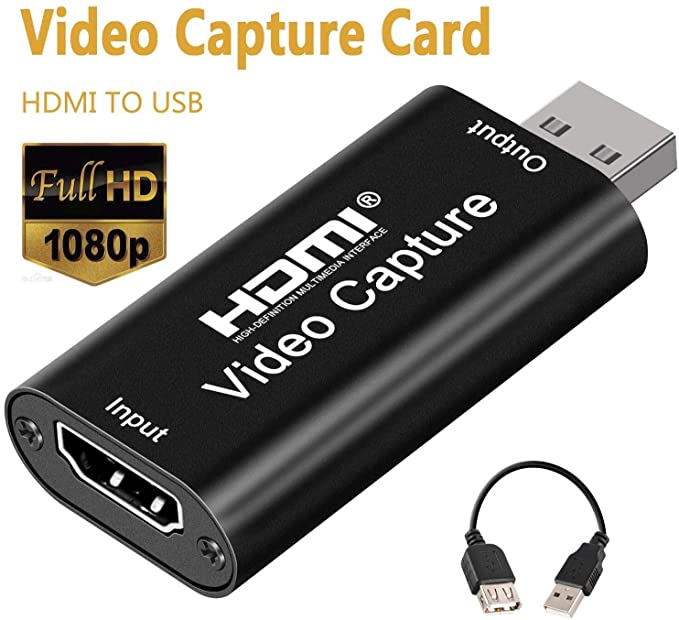 DealsHunter00 posted this deal. Say thanks!
Add Comment
Reply
in Computer Accessories (8)
If you purchase something through a post on our site, Slickdeals may get a small share of the sale.

This is a much less expensive and less performant version of what real streamers use. Don't expect the quality and frame rates they would get.

Razer Naga Trinity Review: The Only Mouse You'll Ever Need

Hands-on with Secretlab Gaming Chairs — OMEGA and TITAN
Copy Code & Open Site More Deals from
Did this coupon
work for you?
Copy
Link Copied to Clipboard