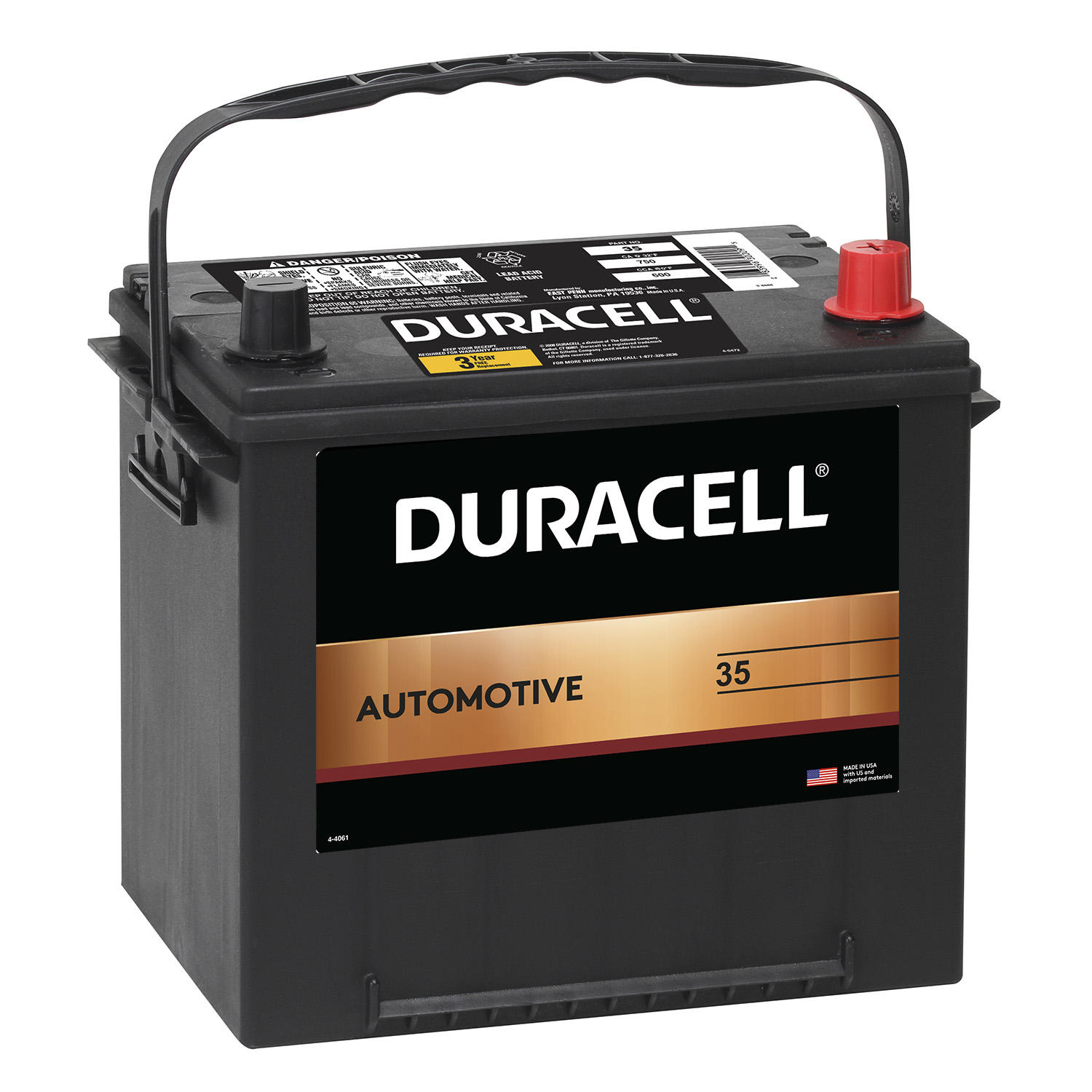 chtnwmw posted this deal. Say thanks!
Add Comment
Reply
in Auto Parts & Supplies (7)
If you purchase something through a post on our site, Slickdeals may get a small share of the sale.

This comment has been rated as unhelpful by Slickdeals users
Joined Dec 2009
L7: Teacher
2,200 Posts
528 Reputation
09-09-2020 at 10:21 PM #46
I had a 2018 CX-5 AWD and I feel like it needs more juice to get started, it always took a half second longer to start than our other cars. No issues at all tho. I haven't driven my new car in about two weeks, started up just fine on the cheapo factory battery. It's been unbearably hot lately, I don't think I'd want snow but I can't wait for "winter" when it's less than 90 degrees during the day!

That's exactly how I feel. It's just personal preference. If you're a single guy who is handy, getting stuck somewhere may just be a minor inconvenience. For others, it's a pain in the rear and can be a safety issue depending on where you get stuck.

I ended up getting a ValuePower 24F (made by Johnson Controls) from Walmart for ~$50 because Costco was out of stock at the time. Only 1 year warranty, hope it lasts at least the 3 years that I got out of an expensive AAA battery.
0
0
0
0
Reply
This comment has been rated as unhelpful by Slickdeals users
Joined Aug 2017
L4: Apprentice
305 Posts
58 Reputation
09-10-2020 at 06:36 AM #51
According to my light research years ago.... car audio nuts buy duracell AGMs (which is all i've used ever since i found out) as budget batteries, when they can't afford XS battery.

Ours was on my fiances camry for 5 years before we traded it in for a mercedes for her mom.

R walmart gold is best for the top half of the united states. You can find a bit better choice if you never see freezing temp, or if temps regularly go below -10f.
0
0
0
0
Reply

This comment has been rated as unhelpful by Slickdeals users
Joined Apr 2012
L3: Novice
599 Posts
136 Reputation
09-10-2020 at 08:08 AM #53
That's how I previously tested alternators (on older cars) by removing the ground cable, but I wouldn't do that in a newer car. Check out these links:
http://www.troubleshooters.com/do...attery.htm
https://www.cartalk.com/content/d...ator-i-was

There are two safe ways to preserve your settings.
1. Use a pair of jumper cables to a good battery. No cars running. Connect the terminals and swap batteries which will maintain power to the car. You can connect the negative cable to the terminal or chassis. Though if you have those POS GM side post batteries, you'll have to find other connection points or cut a piece of the insulation away for the positive side. Some cars have an alternative place to hook the positive side.
2. They make an adapter to plug into your auxiliary power outlet (cigarette lighter) or OBD to preserve the power and car settings. From my experience, American cars ports are usually hot with the key off, while imports turn off the port with the key off.
https://www.ebay.com/motors/blog/...s-battery/

Yesterday, I replaced the battery in our 2007 Chevy Equinox for the third time (owned since 2008) because I noticed the voltage was reading around 11.7 volts before starting it a few mornings over the course of the last couple weeks. There were no other symptoms of a bad battery aside from that. I tried to trickle charge the battery, but it already looked discharged again the next morning.

I don't know why, but the battery doesn't last much more than four years in this vehicle despite being treated good every time. The replacement batteries meet or exceed the OE 650 CCA rating. I trickle charge batteries whenever possible before installation. The vehicle is driven almost daily and not for many short trips.

Get the Most Out of Your New Car Test Drive

Save Money With the Best Credit Cards for Gas in October 2020: Compare Reviews, Rewards and Sign-Up Bonuses

How Do Gas Credit Cards Work?
Copy Code & Open Site More Deals from
Did this coupon
work for you?
Copy
Link Copied to Clipboard