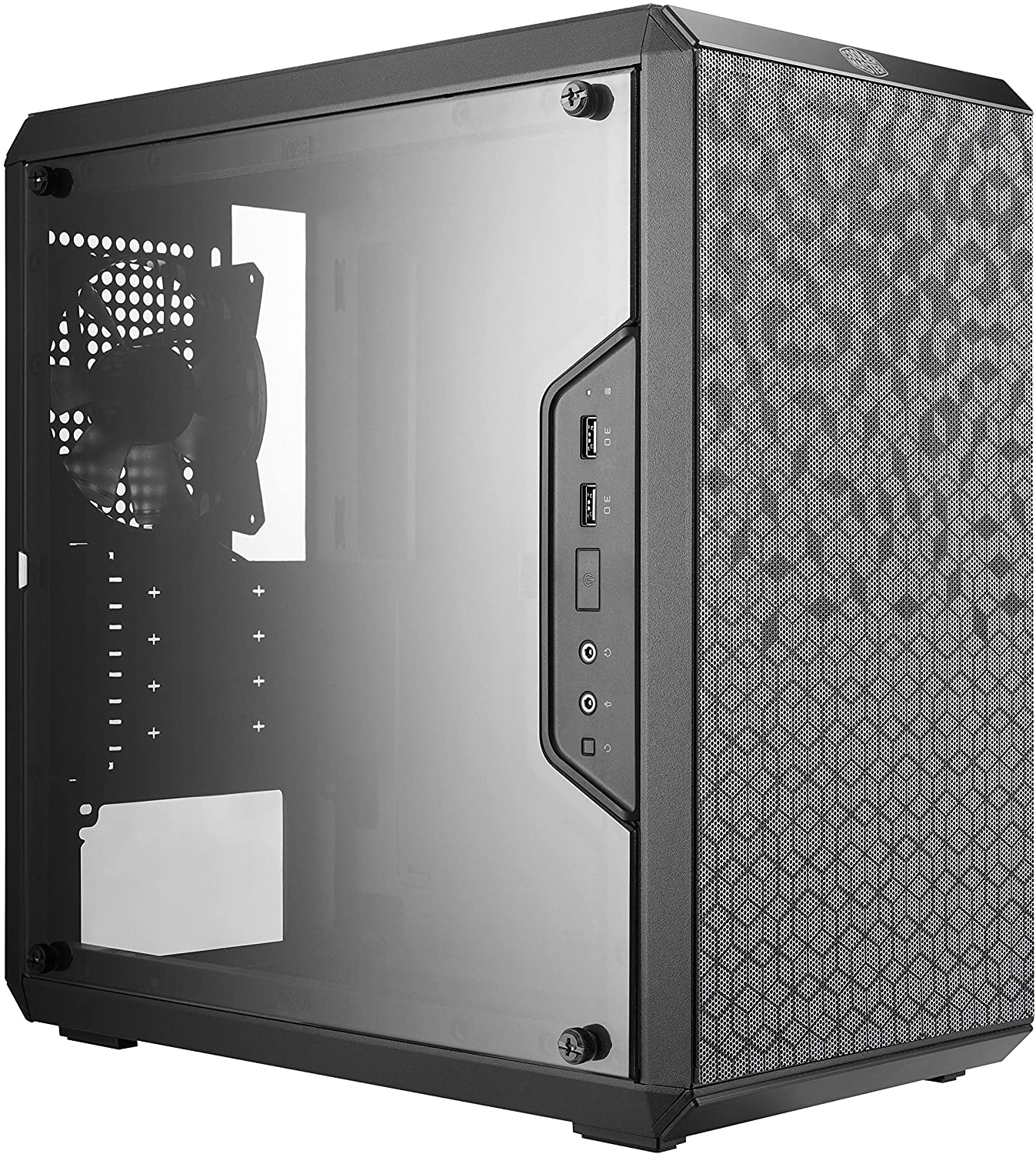 bitinabyte posted this deal. Say thanks!

I think LTT's 1-year experiment was interesting, but I didn't link it because it's not reflective of real world configurations. They really needed to test positive vs negative bias in relatively balanced setups as data points as well. Basically, variations of their "in-betweenie" configuration with a negative pressure bias (and maybe static pressure data point too) would be more useful comparison/s vs their positive biased in-betweenie setup. I don't think we can conclusively say that a negative air pressure bias in an otherwise balanced fan setup (e.g. 3 exhaust + 2 intake) would reduce dust based upon their all "outtie" test alone.

I'd expect "in-betweenie" configurations where there's a positive air pressure bias would still outperform an "in-betweenie" configuration with a negative bias (granted all intake fans are filtered) in terms of thermals and dust concentration. Negative pressure configurations will force air into the case from not just the filtered intakes, but also the unfiltered ventilation/cracks (e.g. expansion slots and other unfiltered holes, gaps, vents, etc.) in the case. We even saw that in LTT's "outtie" configuration where the dust was relatively lean throughout the case, but highly concentrated on the fans (unhealthy for fan bearings) and huge dust bunnies were present inside the video card's cooler since it was sucking in unfiltered air directly next to the expansion bays.
1
0
0
0
Reply
Last edited by spartanvi September 11, 2020 at 02:21 PM.
This comment has been rated as unhelpful by Slickdeals users
Joined Nov 2013
L5: Journeyman
755 Posts
207 Reputation
09-11-2020 at 02:04 PM #79
valid points, but subtle changes in positive vs negative won't affect it as much as having a filtered intake (my original point). positive airflow is preferred for cooling purposes - simply put, so that the exhaust fans are not wasting energy on moving nonexistant airflow - but to say that it makes a meaningful difference on dust buildup (especially when we're counting one to two fan differences on intake vs exhaust) wouldn't be entirely accurate.
0
0
0
0
Reply
This comment has been rated as unhelpful by Slickdeals users
Joined May 2013
L3: Novice
155 Posts
81 Reputation
09-11-2020 at 02:26 PM #80
Ah gotcha, fair points too.
0
0
0
0
Reply
This comment has been rated as unhelpful by Slickdeals users
Joined Jul 2003
Not so Beginner
273 Posts
34 Reputation
09-11-2020 at 03:18 PM #81
I've bought of these and have them running with an old full size Nvidia card and everything fits great. I know feels a little flimsy but the cable management and mounting locations work perfectly for my mATX setup. I did add 3 more fans to give it more air flow. I'm not too sure why some are saying it's loud, I've added 3 fans on top of what included in both builds and it doesn't sound out of the ordinary. Maybe something is loose inside or a cable is touching a fan? I'm having no problems with this case except with the dust filters sliding if I bump it. Overall for the price it's a really nice case.
0
0
0
0
Reply
This comment has been rated as unhelpful by Slickdeals users
Joined Oct 2010
L2: Beginner
75 Posts
14 Reputation
09-11-2020 at 03:25 PM #82
I love this case! The only criticism I have is the lack of a PSU cover. Those covers help the builder produce a super clean looking build by hiding the wires.
0
0
0
0
Reply

How bad were your thermals, what components were running outside of their specs?

If you're exhausting air outside the case, fresh air is pulled in at the same rate, regardless of the size of input holes. You aren't creating a vacuum inside the case. Unless you're overclocking your components past their manufacturer specs, virtually any case will be fine.

Hell we used to pull fresh air from behind drive panel blanks and it was just fine.
Literally any case with an intake and exhaust fan, or even a couple exhaust fans will be fine. But every case deal on this site has 400 pretengineers jumping in with how their machines literally melted into a puddle on the floor because they didn't have a 2ft square wind tunnel under their desk.
1
0
0
3
Reply

The Razer Book 13 Is a Productivity-Focused Laptop with Gaming Roots
Copy Code & Open Site More Deals from
Did this coupon
work for you?
Copy
Link Copied to Clipboard