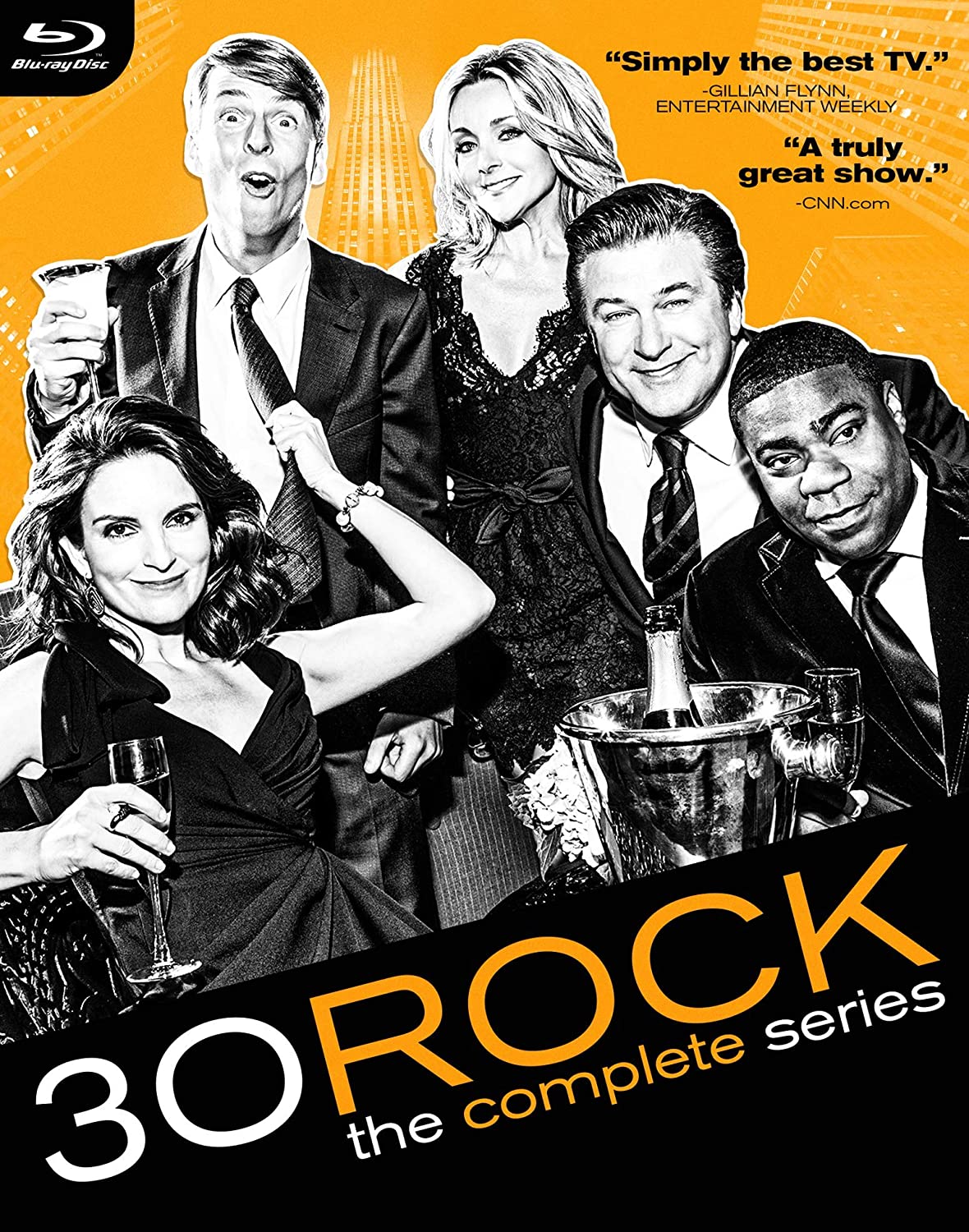 Written by
No Longer Available:

Written by Edited September 28, 2020 at 11:07 AM by
For those interested, Washington Blvd Sales via Amazon has it on sale for $48. Shipping is free.

Link [amazon.com]
Walmart also has it on sale for $49 w/ free shipping

Link [walmart.com] >Now $48.02
Add Comment
Reply
in TV Series & TV Shows (13)
If you purchase something through a post on our site, Slickdeals may get a small share of the sale.

I bought mine recently at $56 a couple of weeks ago. Be sure to check commentary tracks on Season 3, Disk 2. If they do not play over the episodes in question, then you qualify for a free replacement of the disk via Mill Creek. And they still have the unedited versions of the infamous Blackface episodes on these.
Great comedy, probably one of the last great network sitcoms. The set includes all the special features found on the original DVDs.

They had a one-off "reunion" zoom special which aired a few months back, shilling the Peacock streaming service.
I paid $66 just a couple months ago when they announced that a few episodes would permanently be pulled from all streaming services. This set actually sold out at the time, and people were trying to sell it on ebay for $200-300 because we didn't know if more sets would be released.

As for the show itself, it is one of the greatest comedies ever, and is always a good way to unwind. I rank it up there with Seinfeld

This comment has been rated as unhelpful by Slickdeals users
Joined Sep 2010
L7: Teacher
2,197 Posts
311 Reputation
09-10-2020 at 01:57 PM #4
Great comedy, probably one of the last great network sitcoms. The set includes all the special features found on the original DVDs.

The Champ is Back: Stream UFC 254 Khabib vs. Gaethje