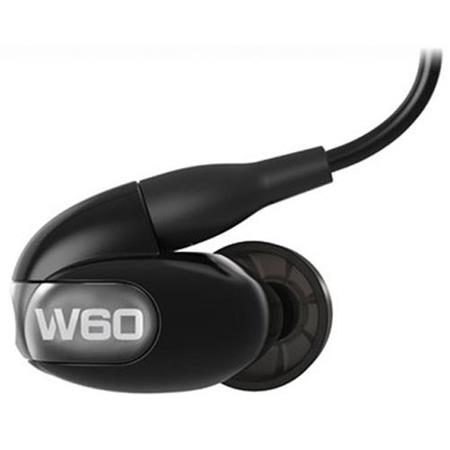 
this one comes with a gen 2 bluetooth cable as well

Add Comment
Reply
in Headphones, Headsets & Earbuds (4)
If you purchase something through a post on our site, Slickdeals may get a small share of the sale.

This comment has been rated as unhelpful by Slickdeals users
Joined Mar 2008
L2: Beginner
81 Posts
10 Reputation
09-13-2020 at 06:18 PM #45
So I have Audeze iSine 20s that I absolutely love. The problem is that they stick out a ton and are huge. They aren't very comfortable to wear. Anyone know how these compare to the iSines? I know it isn't the same technology. Any help would be appreciated.
1
0
0
0
Reply
Page 3 of 5
1 2 3 4 5
Join the Conversation
Add a Comment

Battle of the Earbuds: Apple AirPods Versus Soundcore Liberty Air
Copy Code & Open Site More Deals from
Did this coupon
work for you?
Copy
Link Copied to Clipboard