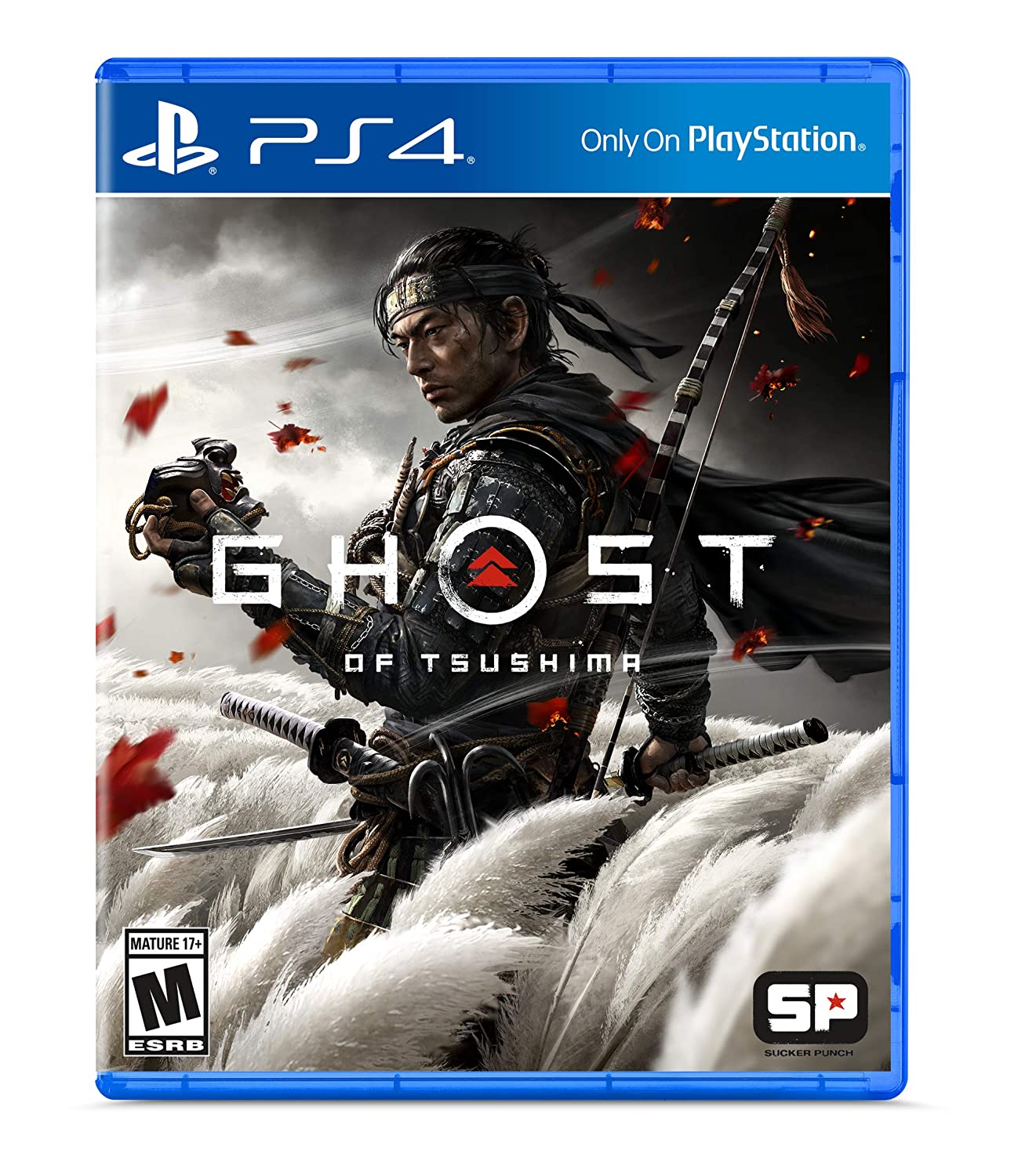 LOL like that works, it's not Alexa. Guess I need to set up a deal alert
0
0
0
0
Reply
Last edited by burticus September 16, 2020 at 05:19 PM.
This comment has been rated as unhelpful by Slickdeals users
Joined Jan 2011
L5: Journeyman
952 Posts
227 Reputation
09-16-2020 at 07:48 PM #57
I dropped TW3 the first time when I played it during its initial release, then picked it up after I got a 1080 Ti and an Ultrawide monitor. I'm not sure why I didn't get hooked on it the 1st time, but when I came back to it the 2nd time around, after both of its expansions were released, it was one of the most amazing experiences (not only in gaming) I've ever had. I went through the original campaign, then to hearts of stone then to the absolutely superb blood and wine all in one go. I also installed like 50 mods on it that made the game even better, nothing that's game breaking mostly graphical enhancements and small ease of life fixes. The feeling of unbelief that I already reached the end of the entire series, the mixed feeling of happiness and sadness that it's done, the feeling of losing a friend, all struck me upon completing the whole thing. I felt like I invested my time wisely in what truly is a masterpiece, an timeless creation. Some of the moments in game were truly memorable and hard to forget. I haven't gotten this feeling from another game since I played it. Good thing the Netflix series that came out to get my Witcher fix. I really hope they make more of that series. I even started reading the original short stories. I highly recommend at least playing this before Cyberpunk comes out. Even though the hype is crazy for Cyberpunk, I doubt it would reach as high as TW3 did.
0
0
0
0
Reply
Page 4 of 4
1 2 3 4
Join the Conversation
Add a Comment

Ghost of Tsushima: Rounding up the Best Deals and Discounts

Review: Razer's Kishi is the iPhone Game Controller You've Been Waiting For
Copy Code & Open Site More Deals from
Did this coupon
work for you?
Copy
Link Copied to Clipboard