Good for the wildfires on the west coast. Time to stock up!


Complies with GB 2626-2006 to meet KN95 standards, which is on the CDC list for "Use of respirators approved under standards used in other countries that are similar to NIOSH-approved N95 respirators." 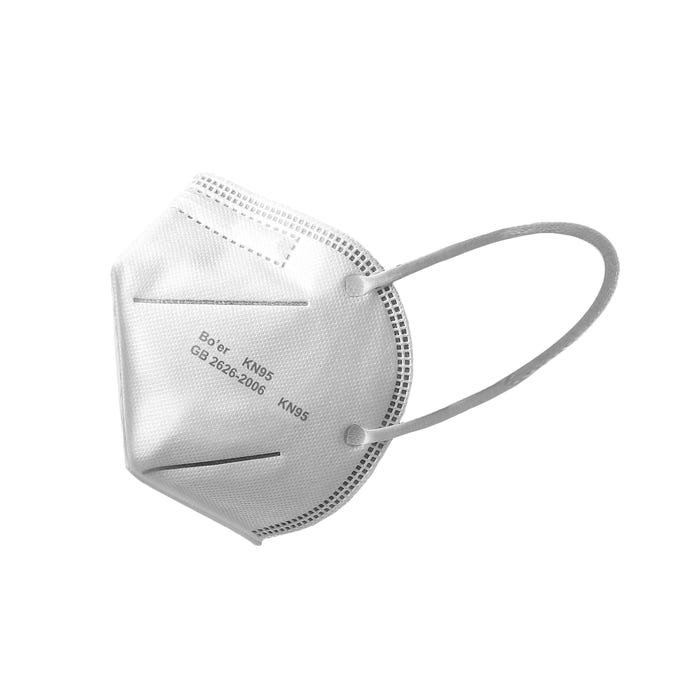 kevinqian posted this deal. Say thanks!
Add Comment
Reply
in Face Masks & Gloves (4) Get Wyze Coupons
If you purchase something through a post on our site, Slickdeals may get a small share of the sale.
Deal
Score +187
75,538 Views
$9.99
See Deal

Last Edited by Orangejuice September 16, 2020 at 02:54 PM
Just some friendly guidance on selecting KN95 masks to use:

1. Per the FDA instructions for using respirators from China, you're supposed to check if it is an authorized import using Appendix A and then review CDC filtration tests on those authorized products.:
https://www.fda.gov/medical-devic...e-facility

2. Also be aware that some companies may list an FDA registration certificate pretending that the product has been approved.
FDA Registration and listing does NOT denote FDA approval, clearance, or authorization of a device or endorsement of a firm; rather, it simply provides the FDA with the location of a medical device establishment and devices manufactured at that location.
https://www.fda.gov/medical-devic...9-pandemic

Is Bo'er exclusive to Wyze? Can't really find any reviews or it being sold anywhere else...