I know that this price is not a discount, but after weeks of backorder/no stock across many vendors, Best Buy has this Thrustmaster HOTAS joystick back in stock at MSRP for $79.99, perfect for Microsoft Flight Simulator 2020 (which is partly causing the joystick shortage). Shipping is free but local sales tax will apply.

Brand new joysticks are pretty much sold out/unavailable everywhere else right now, except for marked up ones on eBay or 3rd party sellers. 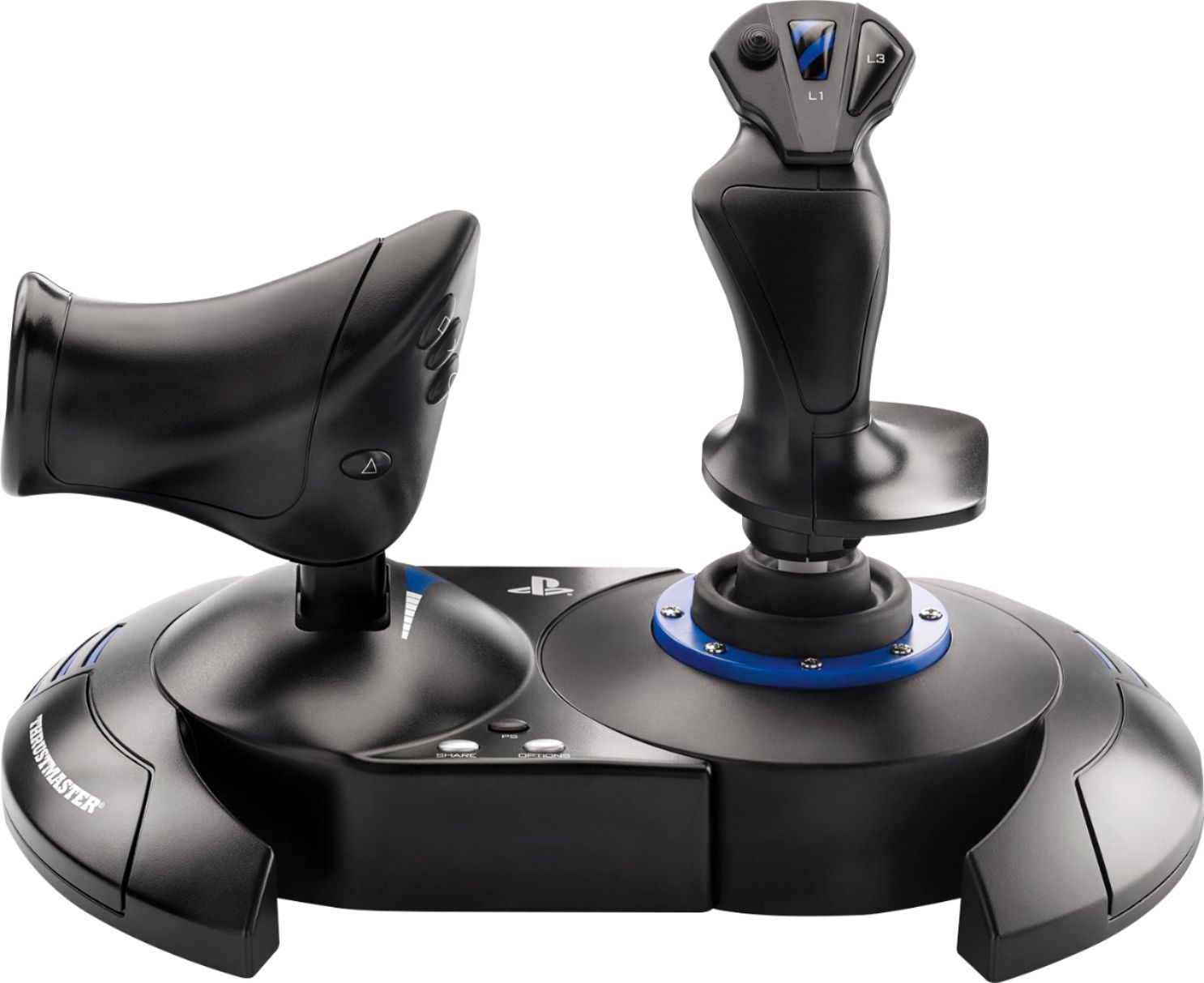 cyanrules posted this deal. Say thanks!
Add Comment
Reply
in Video Game Accessories (4)
If you purchase something through a post on our site, Slickdeals may get a small share of the sale.

Here's one for example.
https://slickdeals.net/share/android_app/fp/445822

0
0
0
0
Reply
This comment has been rated as unhelpful by Slickdeals users
Joined Mar 2011
L3: Novice
129 Posts
30 Reputation
09-15-2020 at 01:59 PM #18
So after spending $100 between the stick and AC7 (plus tax), I pretty much only played those three VR missions. I even had people over the Friday after it launched to try it out and we beat them all in a couple hours. So much fun, I didn't even mind the fact that I basically spent $50 per hour of entertainment. Could never get into the non-VR missions, but man that was a blast in VR.

Should I look elsewhere?