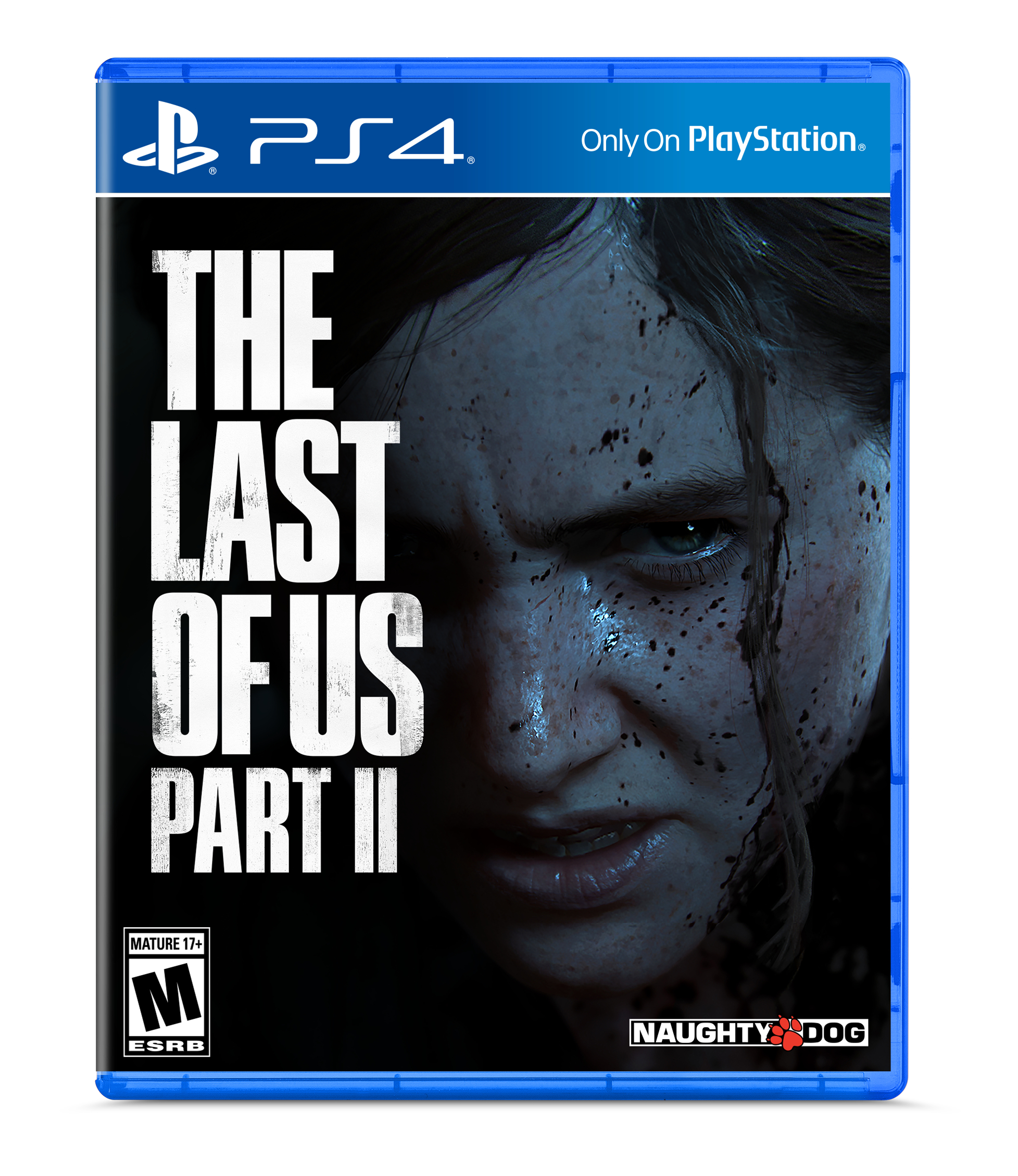 Chewpers posted this deal. Say thanks!
Add Comment
Reply
in PS4 (6)
If you purchase something through a post on our site, Slickdeals may get a small share of the sale.
Deal
Score +21
8,921 Views
$39.99
See Deal

But I suppose you don't know the term "review bombing"

But it's clear why most of the naysayers don't like the game, they haven't played or didn't like the turn of events.

But you are letting go of an excellent game with top-notch graphics, gameplay, and mechanics alongside excellent soundtrack/sound.

People ask me if the story is as good as TLOU1, and I say no. I tell them it's better. It challenges the gamer a lot more than the first. I had much of the same negative feelings others did at first, but it helped me analyze my own emotions and investments and biases, and by the end, I realized just how amazing everything was. Amazing and heartbreaking.
2
0
0
4
Reply
This comment has been rated as unhelpful by Slickdeals users
Joined Nov 2015
New User
9 Posts
10 Reputation
09-16-2020 at 08:13 AM #55
So I greatly enjoyed the first game and pre-ordered the 2nd while purposefully ignoring leaks so I could go into it with an open mind. That being said I wouldn't recommend more than $30 on this game for anyone. I think the graphics/gameplay are great, the story is good(although polarizing for some people) but the character depth and development is god awful for 90% of the introduced characters in the game.

Some of the most insight into characters, how they feel and interact with one another and depth actually come in the flashbacks in the game which is a bit of a let down as you think it would be done in the main story. Main story wise, the antagonist Abby probably has the most character development throughout the game which can be off-putting for a lot of people but I think they did an OK job with her.

HOWEVER, the writing for characters like Dina&Lev were terrible as almost the entirety of their identity as a character stems from them being Gay/Trans. There is little else depth wise for them and little in terms of character development which makes them feel pretty empty. Other characters like Yara and in particular Jesse, are made to be likable and close to the main characters but when it comes to their
-SPOILER-SPOILER-SPOILERS
-You have been warned-

death, the impact is no where near what you would expect for the main characters and they are almost immediately forgotten 5 mins later by both the player and main characters

There are other examples but it just feels like most of the characters in the game are much much more shallow than the previous game. The game has other flaws story wise with a bit too much of a political agenda showing through at times but overall will definitely move you to love it or hate it(which is an accomplishment).

Slickdeals Exclusive: Under Armour Mystery Coupon Up to 25% Off + Free S&H
46•13