Sony PlayStation 5 DualSense Wireless Controller - Preorders are up on Amazon - $69.99 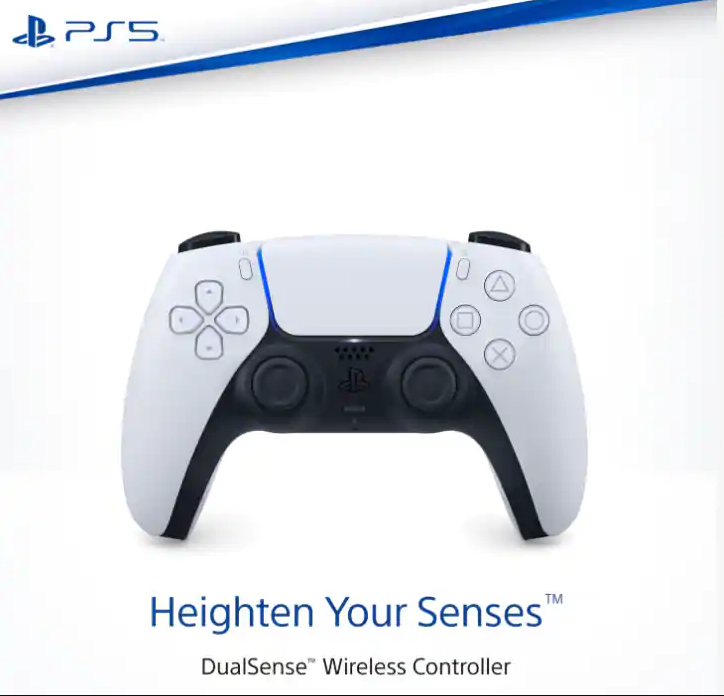 Similar with the RTX 3080 launch here too. That was at least a bit better, but the fact crap is sold out in minutes and stores got you know, 5 items is a joke. They all swear it wasn't a paper launch, but the fact is either bots were VERY good or they didn't have enough on hand. A hot item like this and a story doesn't even get double digits of the item?

They should have ramped up production and I won't buy the BS argument if they make too much it'll just sit unused and they will be in financial ruin. The RTX 20XX series had an odd demand at the end of its life due to the pandemic. The Switch should show console demand is surging. You can't find an affordable power supply for a computer anywhere.

They have had, I'll say even a SHORT time-frame, 3 months to know about this. Nvidia and Sony should be ready. If it's TRULY a lack of labor/parts from the pandemic then be honest. Tell us where you're at making product. Release the actual numbers, restore some consumer confidence.

I'll say this, I haven't bought ANY Sony products since a PS2 because I don't want to play this hunt and find. By the time it's stable, I've had logic kick in and don't waste my money. Same with graphics cards, the last time I got a new one at/near launch was in 2008.

From the PS5 gameplay showcase the other day, Sony still has console exclusives -- notably the next Final Fantasy - Final Fantasy XVI.