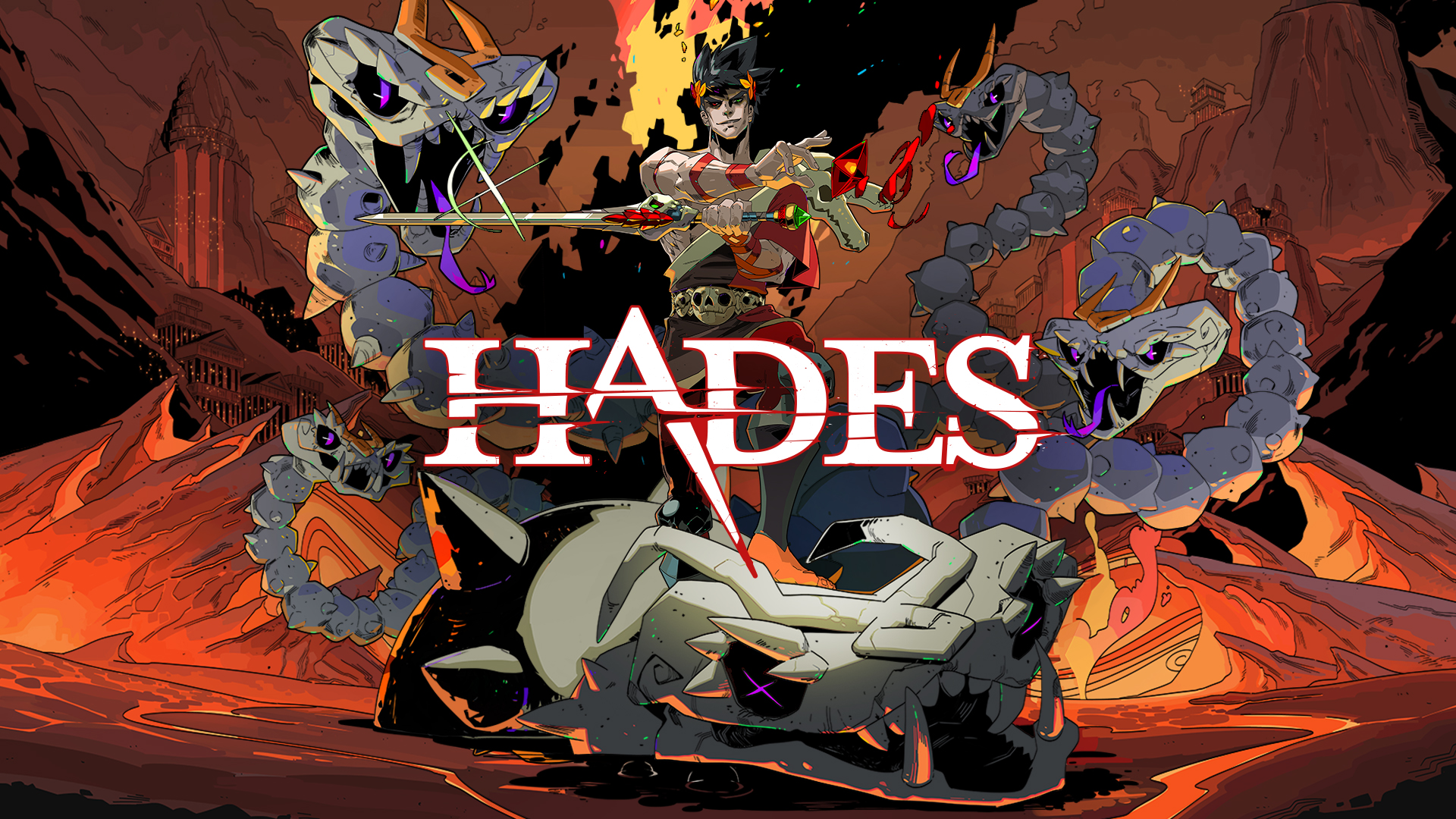 BlueHeart639 posted this deal. Say thanks!

09-17-2020 at 11:32 PM #21
Anyone interested in the game/deal (and not the ongoing debate), game was showcased on today's Nintendo Direct mini. It also simultaneously exited Early Access on Steam and released on Switch. "Overwhelmingly Positive" reviews On Steam and 91 on MetaCritic. From the same company that made "Bastion" and "Transistor."