Note: Codes only apply to select items, and only to 1 item per order. 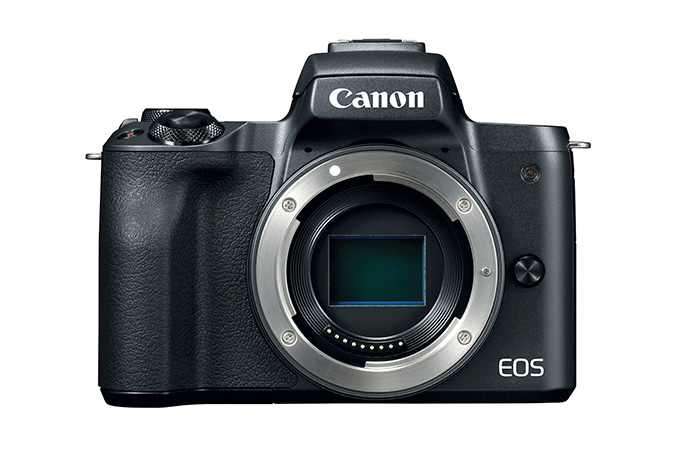 bandit posted this deal. Say thanks!

Written by Edited September 18, 2020 at 05:54 PM by
Canon Direct has 10% off coupon codes on new and refurbished cameras, lenses and accessories. Use BOTH coupon codes:

It seems it doesn't apply to all items even though it may be new, refurbished, in stock or on backorder. Codes won't work on the new R5/R6 or RF gear. Too new and in high demand.


Add Comment
Reply
in Cameras (10) Get Canon Coupons
If you purchase something through a post on our site, Slickdeals may get a small share of the sale.

zoom night photography can sometimes be achieved thru different gear.

I do night timelapses of the stars but usually use wider shots. 14mm or my tokina lens. night time zoom is tough without tracking. But as mentioned it depends on your budget and your use.

With this sale I got the 70-200 mk III, one of the best lenses IMHO out there that has potental broad uses. It can zoom decent enough (and more with the extender.) I plan on using it for action shots of the kids playing sports, wildlife photography, etc.
0
0
0
0
Reply
This comment has been rated as unhelpful by Slickdeals users
Joined Aug 2010
L10: Grand Master
6,613 Posts
972 Reputation
09-18-2020 at 12:36 PM #17
as mentioned the sales come around but usually these do not stack. The key is finding an authorized seller elsewhere. I was planning on waiiting until prime day but figured if the lens I wanted was for sale on prime day it may have been grey market and NOT an authorized seller.

By this point I'm furious and I just want a refund, and after days of arguing with their customer service, they refused to give me a full refund, claiming that because I had used a promotion, I wasn't entitled to the full amount. I had to get my freaking lawyer involved and it wasn't until I posted all over their Facebook that someone higher up took notice.

In the end it was insane, and their resolution was to give me a bunch of stupid worthless accessories (like straps) for a camera body that I never received. 1.5 months later I got a refund, minus the return shipping cost of the incorrect item they sent; I didn't have it in me to keep pursuing it.

In order to get the loyalty (I thought they discontinued the program) would be to call in. Its a matter of if the customer service rep is able to apply coupon codes on their end. I think these codes are online only. You might get lucky and they may be able to apply it. Don't know unless you try.

Zoom In on These Black Friday DSLR and Mirrorless Camera Deals
Copy Code & Open Site More Deals from
Did this coupon
work for you?
Copy
Link Copied to Clipboard