Make sure to click the educational discount at the top of the page.

I ordered yesterday and it has already shipped. 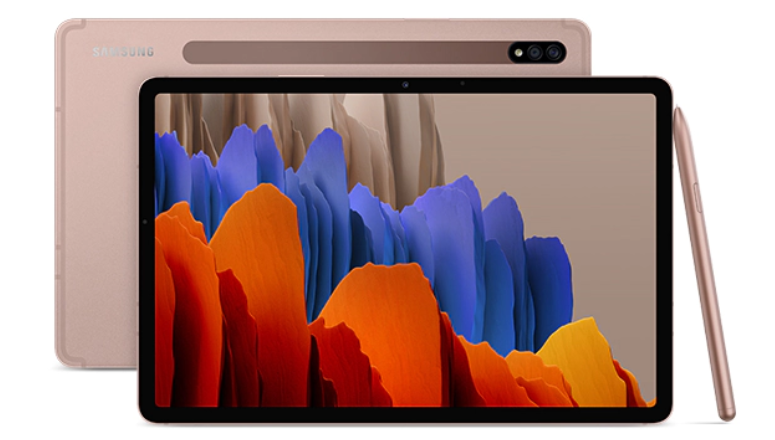 ThatOneGuyWho1 posted this deal. Say thanks!
Add Comment
Reply
in Tablets & eReaders (4) Get Samsung Coupons
If you purchase something through a post on our site, Slickdeals may get a small share of the sale.

I went with 2year extra warranty instead of 5% pp discount.

09-19-2020 at 09:20 AM #55
What a meaningless comment. Who cares who dominates what market. I have had both Android and Apple tablets, prefer Android. iPad's are great too but way too limited for me for enjoy. I don't like having little options for customization nor being locked to one type of ecosystem.

I also have no problem with Android apps on tablets. People say there are compatibility issues which I'm sure is true but I've had no such problem with any of the apps I've used.

Even Android central recognizes that android tablets suck. There just isn't enough app support. They can have the best specs in the world, but if developers don't support them then they are worthless.

And maybe it will improve with their recent promises, but historically official software updates are available for about a year then the company forgets they even made the tablet.
0
0
0
4
Reply
This comment has been rated as unhelpful by Slickdeals users
Joined Apr 2011
L9: Master
4,353 Posts
1,890 Reputation
Original Poster

09-19-2020 at 09:56 AM #58
I don't care what some android based website says. I've had over 10 Android tablets and a couple of iPads. iPad's aren't bad but I still prefer Android and don't have issues. I'm sure others do but I also had issues with iPads and don't think they are some terrible devices. I also still haven't had any problems with apps on Android tablets. They run the same as iOS for me. Maybe some specific apps don't but I haven't run into any that have given me any problems.

My Tab S4 just got another major update too. Despite the S7 being out and the S4 being over 2 years old. I'm sure some Android tablets have that problem, but with Samsung I haven't witnessed updates stopping after a year.

09-19-2020 at 10:08 AM #59
Wow people are really getting triggered for any mention of the iPad being better. I mentioned finding the iPad better than Tab S6 NOT S7. I want to give S7 a chance that is why I looking at reviews to see how they have improved since Tab S6. Calm down people, I am not saying Apple is god and Android is crap. I have a S10+ and haven't used an iPhone in years. But up until last year, nothing came close to iPad Pro.
3
0
0
2
Reply