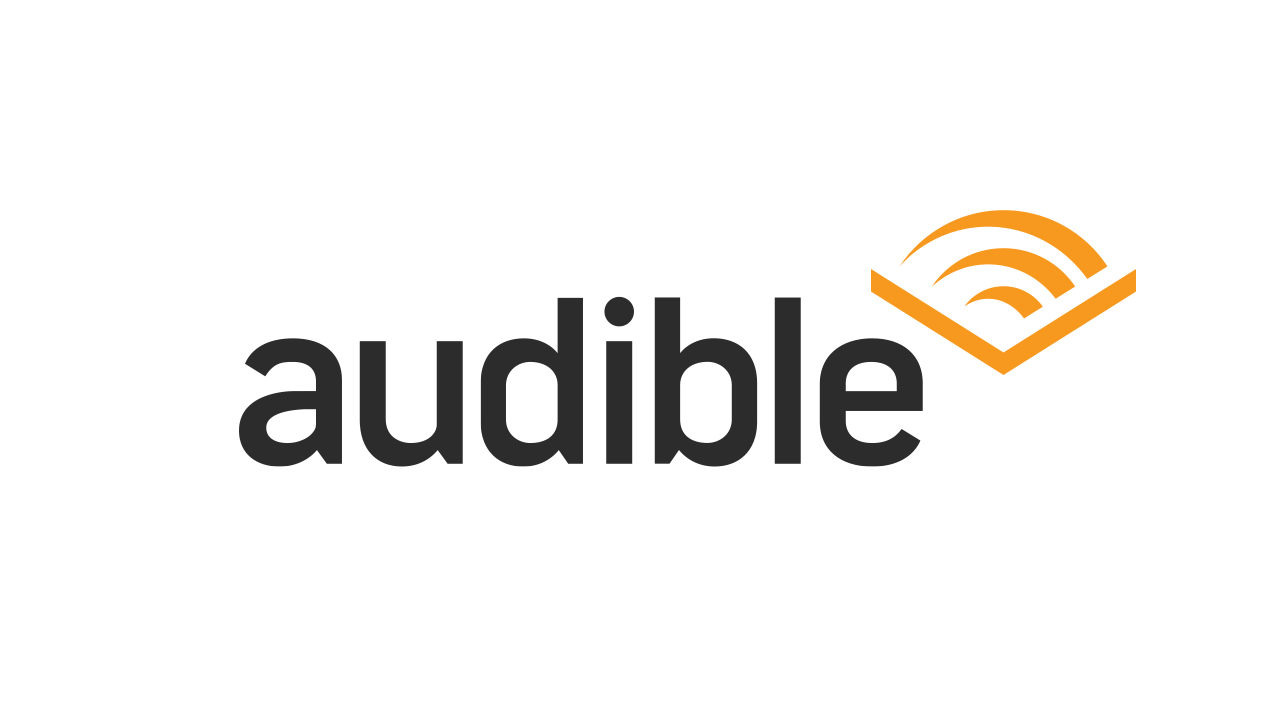 meyerovb posted this deal. Say thanks!
Add Comment
Reply
in Digital Music Download & Streaming (3)
If you purchase something through a post on our site, Slickdeals may get a small share of the sale.
Deal
Score +41
8,819 Views
See Deal

0
0
0
0
Reply
This comment has been rated as unhelpful by Slickdeals users
Joined Mar 2010
L2: Beginner
47 Posts
34 Reputation
09-21-2020 at 12:03 PM #20
It's the delivery style, I prefer the UK versions. Jim Dale is talented, but Fry Narrates the book, Dale enacts the characters. It is the idea of would you rather read the book/ have it read to you, or would you rather have voices for the characters.

Then again with the JK Rolling hate out there, I'm surprised that anyone still likes the books in a non ironic way. I can separate the author from the works though usually myself.

I still don't think that Dumbledore is gay, not since I am against it or anything, she just wrote the character asexually since it wasn't relevant. If she had wanted to make him gay don't say in the the last book, 'Oh, by the way he's gay.' That is just hacky writing, Make a new book or spin off of the series, you literally (pun intended) created it, you can do more. I still feel that she was short sided with the ending, you don't tell of the future if you ever want to tell more stories with the same characters. It is like watching the end of a trilogy and saying I'm going to put a character's on the line in the prequel that was key to the ending of the trilogy.

I go back and forth.

Tho Dale does excellent narration of non-dialogue text also. Esp listen to final chapter of book 6 for that.

There are two narrators for this series because the text copy varies slightly.

and then the books sold like they were the greatest books ever published and so the publishers could justify paying for the recording of two specific editions.

Which audio version can be sold in which national market is controlled by international publishing contracts.

-
I'm glad this sale was reposted on Slickdeals

So many audible members thought the sale was simply done and over with because they couldn't find it on the site, so it's worth another link here since it's still active

There's some decent stuff in this sale. this week I've already bought four books here: two of the great courses and two other nonfiction


An audible CS rep told me that the books on this sale get changed out, a few at a time, every week or every other week, so it's worth checking once a week to see if they've got anything specificly wanted.
0
0
1
0
Reply
Last edited by f00lish September 22, 2020 at 01:22 PM.

I also think the Harry Potter books are a great deal. I have all of them through various free deals. I like Jim Dale, but I know opinions are divided between him and Stephen Fry, still you really can't go wrong with these 2 for 1 Harry Potter books imho.
1
0
0
0
Reply
This comment has been rated as unhelpful by Slickdeals users
Joined Nov 2011
L2: Beginner
77 Posts
67 Reputation
09-22-2020 at 05:01 PM #24
I too like the Stephen Fry version much better than the American. The way I got it was to log out of the American store and when you go to log back into your app change it to the UK store. it was several years ago so I had to do some funny stuff to make it look like I was in the UK but once I bought them under that store if I ever want to listen to them I just log out of the US store and into the UK store download them to my phone and they will show up in your library if you log back into the US store as long as they are downloaded. Hope that makes sense but it was worth the headache.
0
0
0
0
Reply
This comment has been rated as unhelpful by Slickdeals users
Joined Apr 2013
L5: Journeyman
614 Posts
78 Reputation
09-22-2020 at 09:34 PM #25
This is a violation of international publishing restrictions. So be careful. If amazon catches this scheme out, they will take away the books and possibly lock your accounts.

(It's said they've removed content from customers, and sometimes banned customers, for similar.)

Which Music Streaming Service Offers the Best Quality and Value?