I've used this company and this filament and have had no issues. Apparently there were issues early on with consistent width and vacuum sealing but I haven't seen it.

I've also paid no tax to TX. YMMV in other states. Company is in Florida 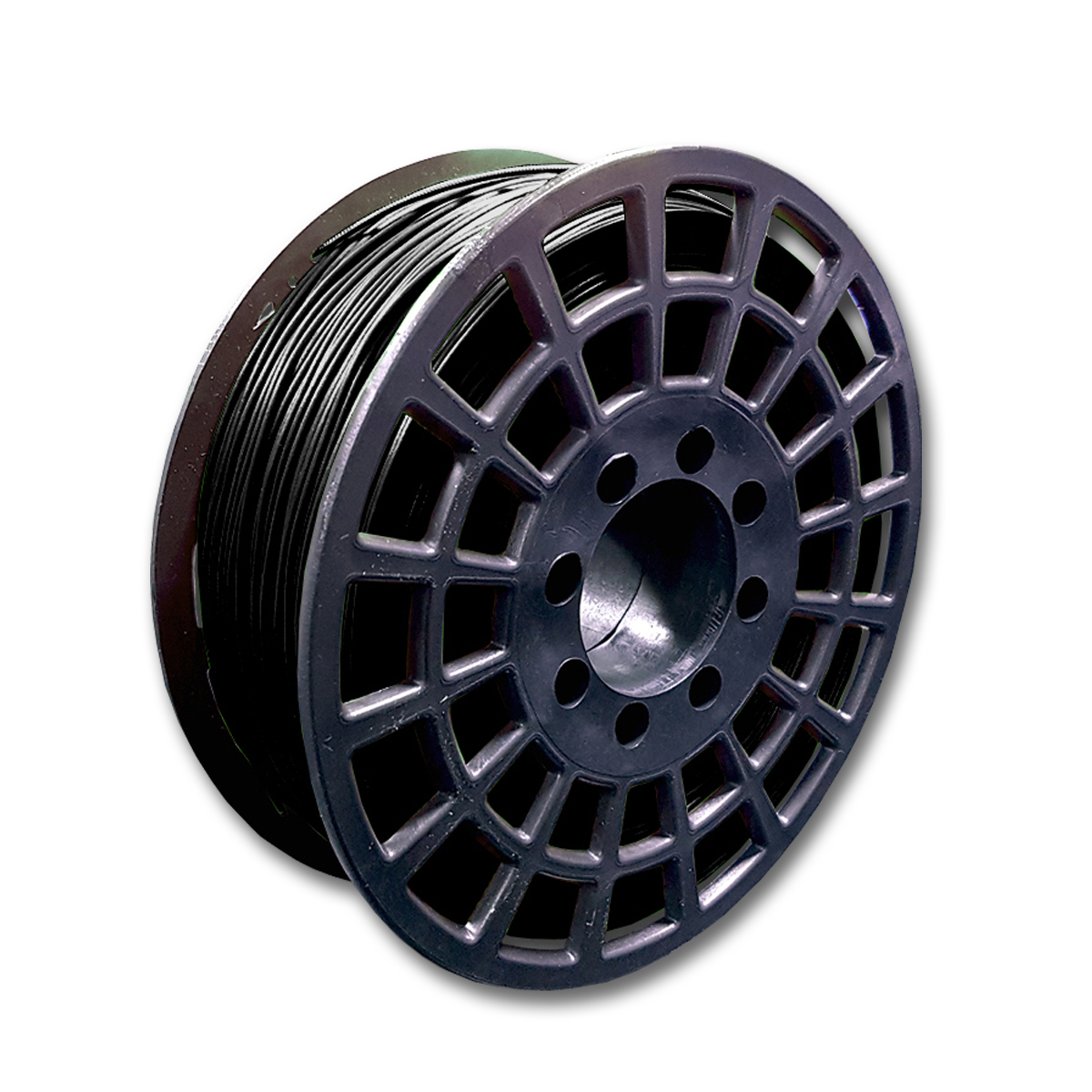 I see the factory pickup option which would be awesome if you live close as they are only $10 each then! This is the only promotion I see.

0
0
0
0
Reply
This comment has been rated as unhelpful by Slickdeals users
Joined Nov 2010
L6: Expert
1,630 Posts
163 Reputation
09-20-2020 at 07:49 AM #4
I bought 6 the last go around. It took a very long time to reach me but I eventually got all of them. Customer Service was relatively responsive when I checked on my order. I have only tested two but those two have been pretty alright. The spools themselves are mostly warped so don't expect them to roll easy on the outside rims. Inside rim is also rather rough on all. Not all the bags holding the filament were vacuum sealed but all came with silica gel in the bag.

On the florescent PLA, it is alright and looks alright but not very bold in terms of color. I thought it would be bold and pop but it opts to be translucent and that takes from the boldness.
1
0
0
0
Reply
This comment has been rated as unhelpful by Slickdeals users
Joined Jan 2006
L4: Apprentice
467 Posts
102 Reputation
Original Poster

Lots of negative experiences in that thread. missing rolls, long order processing, aweful packing, sub par quality etc.
also frequent complaints about the rolls not being vaccum sealed. Far too often to be ignored.
5
0
0
0
Reply
Page 1 of 3
1 2 3
Join the Conversation
Add a Comment