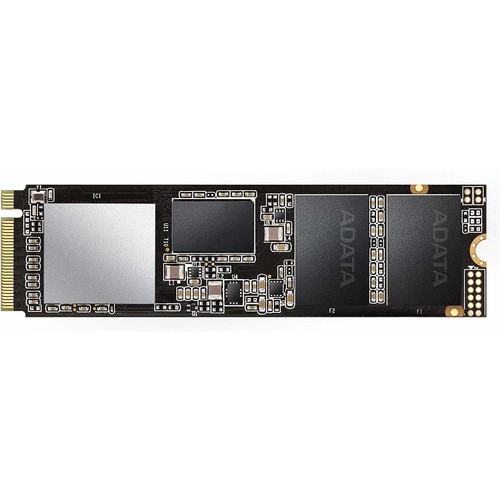 Suryasis posted this deal. Say thanks!
Add Comment
Reply
Created 09-22-2020 at 07:37 AM by Suryasis
in Solid State Drives (SSD) (10)
If you purchase something through a post on our site, Slickdeals may get a small share of the sale.
Deal
Score +11
19,521 Views
$235.99
See Deal
Don't have Amazon Prime? Students can get a free 6-Month Amazon Prime trial with free 2-day shipping, unlimited video streaming & more. If you're not a student, there's also a free 1-Month Amazon Prime trial available.
Want more deals like this? Create a deal alert for Solid State Drives (SSD).
Add Deal Alert

This comment has been rated as unhelpful by Slickdeals users
Joined Oct 2010
L7: Teacher
2,287 Posts
393 Reputation
09-28-2020 at 02:53 AM #9
It was $229.99 before and after this guy posted this deal.
I posted before this guy posted, but for some reason my thread got merged into this one as a comment, and so my posted price of $229.99 disappeared and was overridden by the higher price in this thread. This happened twice for some bizarre reason. (Three if you count another comment later)
Once with a YMMV in the title, and once without, because I thought they were separate deals since it vanished.

And for some reason visibility (and recommendation pop-up) was not given to the threads until they disappeared. I'd get recommended frontpage for the HP SSD, but not this one, and it's harder to find.

Dell Kicks Off October by Unveiling Some Scary Good Monitors
Copy Code & Open Site More Deals from
Did this coupon
work for you?
Copy
Link Copied to Clipboard