Note, This item will be released on Jan, 2021. Inventory is limited. 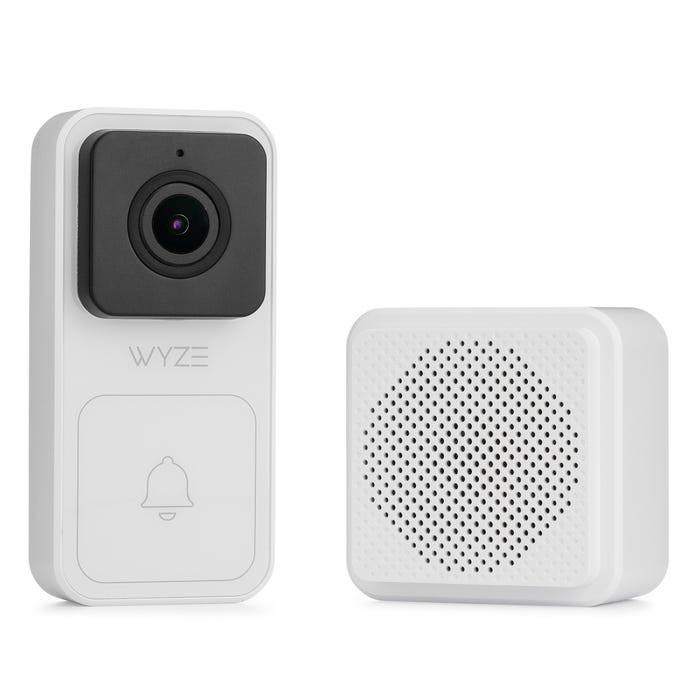 dealtnt posted this deal. Say thanks!

Capture visitors with 12-second videos and stores them in the cloud for rolling 14 days for free. If you don't pay Ring - you get nothing.

This comment has been rated as unhelpful by Slickdeals users
Joined Aug 2013
Slickkk
445 Posts
304 Reputation
09-22-2020 at 01:59 PM #61
My current ancient doorbell is wired too so I don't mind upgrading to this for 30 bucks. The installation looks easy enough based on the video

https://youtu.be/IMK-D2Jj_BE
1
0
0
0
Reply
This comment has been rated as unhelpful by Slickdeals users
Joined Sep 2010
L2: Beginner
89 Posts
246 Reputation
09-22-2020 at 02:01 PM #62
It's also where the existing mechanical chime won't work and it also states it's a 12s video and no SDcard so either Ring or Eufy 2K seem like better values than this despite the $30 price point this doorbell cam is essentially a toy.

Eufy doesn't charge you for person detection and it records clips as long as motion is detected with no cool down period so you won't miss anything. Wyze limits 12 seconds of motion with 5 minutes in between...unless you pay extra $$.

The one negative is the mounting is not as flexible as wyze. I drilled a hole into the middle of the plastic bracket so that it can easily be swiveled. once you get the camera and install it you will see what I mean, it just makes it easier to mount using one screw in the middle instead of the two screws on either side. The way the camera head itself turns is less flexible than wyze but that's really the only negative, and it's allieviated by using the single screw like I mentioned.

Eufy have built-in geofencing; you can set it to have different profiles for home or away and not being bombarded with notifications while home. No intervention required once it's set up.
4
0
0
0
Reply

Stop Panicking, The Ultimate Gen Z Holiday Gift Guide is Here (And It's Actually Cool)
Copy Code & Open Site More Deals from
Did this coupon
work for you?
Copy
Link Copied to Clipboard