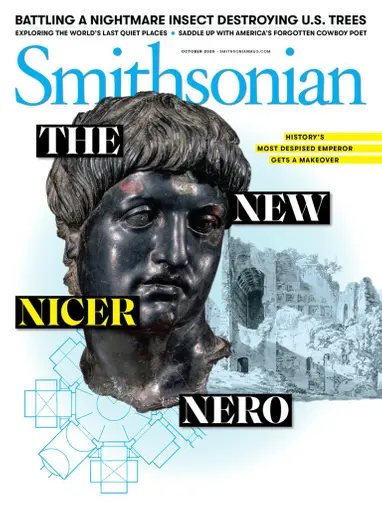 munzdeals92 posted this deal. Say thanks!

DiscountMags does not auto-renew subscriptions.

Written by Edited September 29, 2020 at 08:44 AM by
Discountmags [discountmags.com] has the following magazines on sale this weekend.
Add Comment
Reply
in Magazines (2) Get DiscountMags Coupons
If you purchase something through a post on our site, Slickdeals may get a small share of the sale.

who is giving this thumbs up?

aann is right. read their reviews

No cc information is taken, no auto-renew.

You complete tasks on the RecycleBank site to earn points that you can redeem for subscription(s). It doesn't take long…

Whatever source you use, you can extend a current subscription.

When ordering, be sure to use the EXACT same name/addy information that is on your current mailing label. If you aren't sure...you can log into your subscription account at the magazine website to verify your information.

If, despite using the same information, you start to receive duplicates, you can resolve the issue by sending a message to customer service via your account at the magazine website (see link above).

Other Free Magazines Currently Offered by RecycleBank
https://www.recyclebank.com/rewar...-magazines
1
0
0
3
Reply
This comment has been rated as unhelpful by Slickdeals users
Joined Dec 2016
L2: Beginner
90 Posts
18 Reputation
09-26-2020 at 07:02 AM #6
Doesn't everyone? I see that they lay out their policy in great detail, not sure if they're any worse than others, https://www.discountmags.com/privacy

"Driving 4-ohm loads was an entirely different story. The SC-07 simply fell apart when running full bandwidth (20Hz to 20kHz) continuous power measurements. As I tested at frequencies above 5kHz with only 1 channel driven, the internal cooling fan would instantly come on right before the receiver would go into gross distortion and shut down at levels above 100 watts. With two-channels driven, I was able to squeeze out a clean 150wpc at less than 0.5% THD. Anything higher would again run the amps into gross distortion and shut off the receiver. I was a bit perplexed in how the receiver managed to better cope with 2 channels driven over 1 and could only surmise that it had something to do with symmetrical load balancing on the power supply. How this receiver was awarded the THX Ultra2 rating was a bit perplexing to me"

They tended to compare units to those that were at the top of the line....which they dont do anymore

Rather they seem to be looking for something good to say about everything they test...as to not aggravate their advertising base
2
0
0
0
Reply

Lowe's Deal of the Day is Huge: 65% off Ceiling Fans and More
Copy Code & Open Site More Deals from
Did this coupon
work for you?
Copy
Link Copied to Clipboard