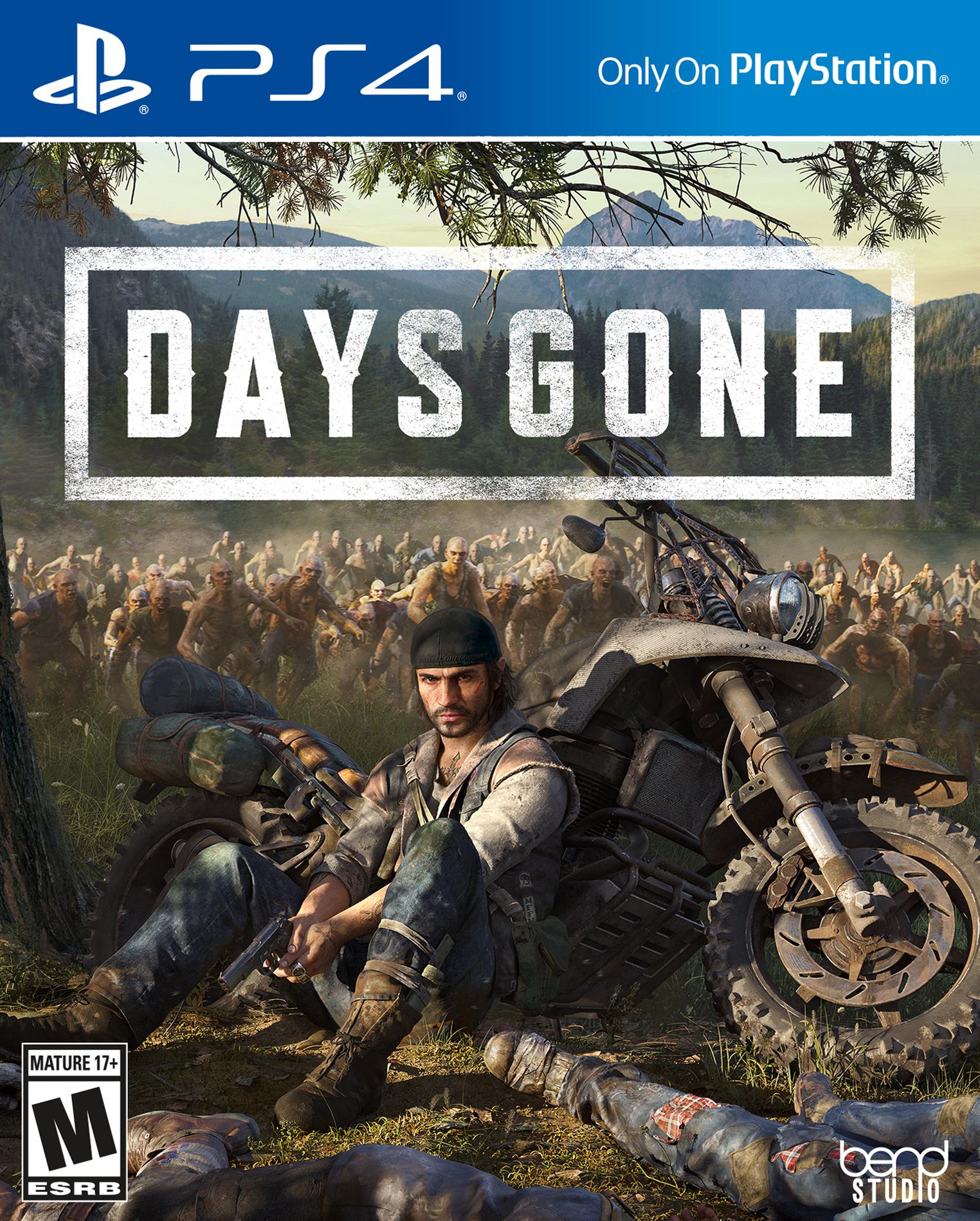 CheapestGamer posted this deal. Say thanks!

Price is $39.82 in store, but Walmart still match their own website. You could also get a price match at Target, Best Buy or anywhere else that does price matches.
Add Comment
Reply
in PS4 (5)
If you purchase something through a post on our site, Slickdeals may get a small share of the sale.

If you're ever going to buy a PS5 and have PS PLUS this game will be included.
Fun game with some plotting issues, but hordes are fun. Took me 30 minutes to kill the sawmill horde as I accidentally stumbled upon it without ideal weapons and explosives and ran around like a little bitch forever shooting behind me until they were no more.
If I'm honest, it was ok... But the real ending made it great! Best thing about the game are the hordes and 4k HDR Oregon landscapes. Just visited Crater Lake and the game really got that lighting perfectly.

09-28-2020 at 04:32 AM #14
This is a good but not great game. Mad Max meets Assassins Creed, Shadow of Mordor, and Far Cry in a bar and 9 months later this pops out but no one knows who are the parents. After about 6 hours of gameplay, it just becomes and exercise in repetitive missions.

Don't get me wrong though, the actual gameplay and 3rd person shooter mechanics are a lot of fun, but nothing really changes. There are some standout missions, but you can run away at just about any time if it gets too tough and come back.

There are some things though that irritated the heck out it for me. Most of the actual story is told through some pretty long cut scenes and even flashbacks that you just have to sit and watch. There are some missions that you do and just a so what why. Ultimately, with a few exceptions, most missions involve killing "x" or a number of "x" to complete with little variation. And it was disappointing as anyone you run into in the wild wants to kill you. Period. If I run onto group of people just minding their own business and they spot me, they all have to die. No exceptions.

I finished the main story, which again I could comment on that also as annoying. I'll just say that the main character has a motivation through the first half of game that leads to the most anti-climatic midpoint and then a new direction in the game and it felt very off to me like the writers didn't know what to do next.

Bottom line, if you are okay chasing mission icons on a map, and like live die (really hard to die) repeat, this is the game for you.
6
0
0
0
Reply
This comment has been rated as unhelpful by Slickdeals users
Joined Jun 2016
New User
17 Posts
10 Reputation
09-28-2020 at 04:44 AM #15
Great game. I'm playing now. Without the focus skill the game is very frustrating. I'm playing it on hard and it's a good challenge. Playing with mouse and keyboard on pc would be awesome.
0
0
0
0
Reply
Page 1 of 3
1 2 3
Join the Conversation
Add a Comment